The last week of October was dedicated to the glamorous world of fashion. 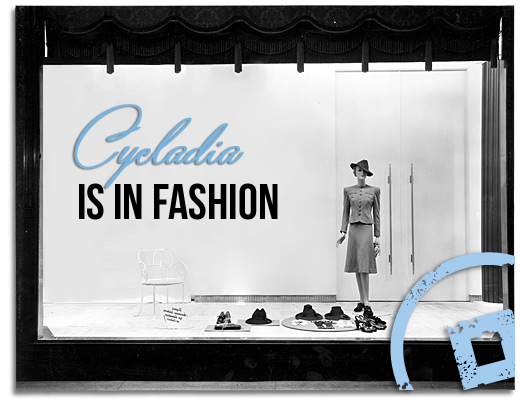 The 14th Athens Fashion Week, hosted at Technopolis Gazi, the industrial museum and cultural venue of Athens, was a parade of creativity, colors and fabrics that had it all… from runway fashion shows showcasing the 2012 summer collections of famous Greek designers to cultural events and shopping nights. 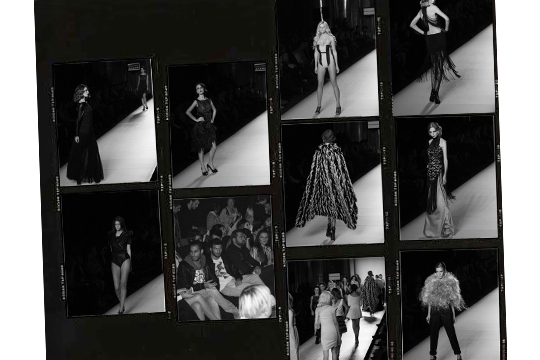 The 14th Athens Fashion week kicked off with a pleasant surprise on October 26th 2011 featuring the Next Generation competition with 21 talented designers who proved that despite the difficulties, the young generation still embraces great will and creativity. 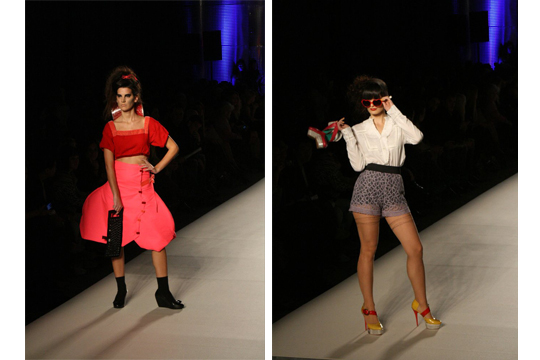 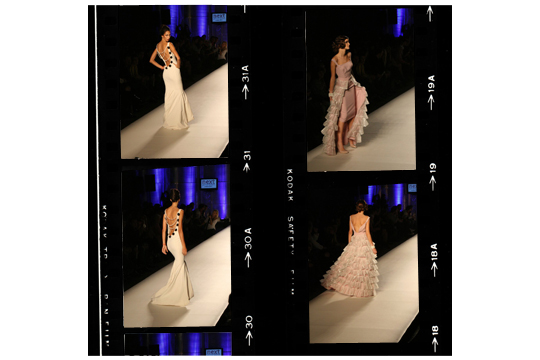 Marina Ntousaki creations, runner up of the Best 2011 Upcoming Greek Designer due to appear in the 15th Athens Fashion week 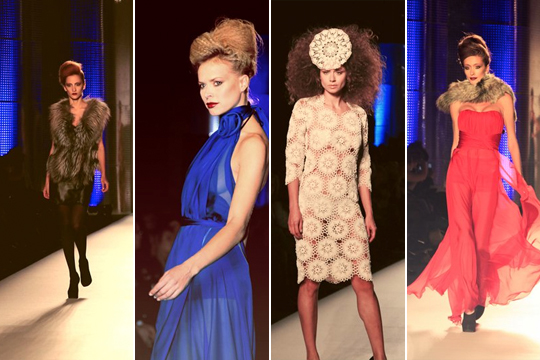 Pieces from the collections of Kathy Heyndels and Panos Apergis

Cultural events and workshops also monopolized interests at Technopolis, broadening further the communication of fashion as an element of Greek culture.

The exhibition of fashion and culture 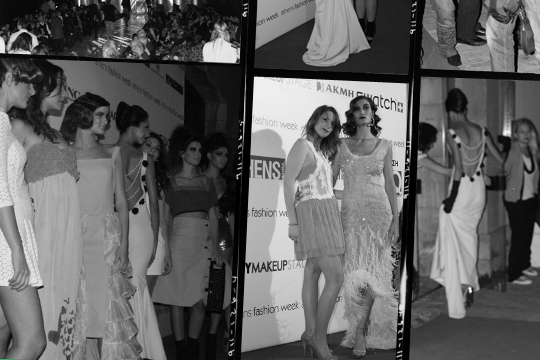 Next season revisits the golden era of the 60s with bright colors and prints, maxi dresses and skirts, lots of polka dots and lace proving its here to stay for one more season!

This entry was posted in Athens, Destinations, Events, News of Cycladia. Bookmark the permalink.