The Top 10 Castles of Greece

In a land of Kings & Queens, Masters and Knights there could only be a great number of fortresses, castles, palaces and fortified towns counting to more than a thousand, rich with history, heritage and tradition. 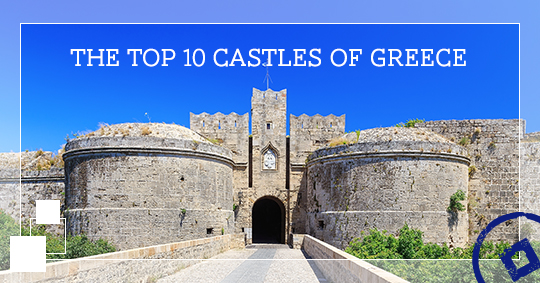 Let’s follow the route to the secrets and remains of the past and listen to the echoes of a bygone era as we trace the top 10 castles in Greece. 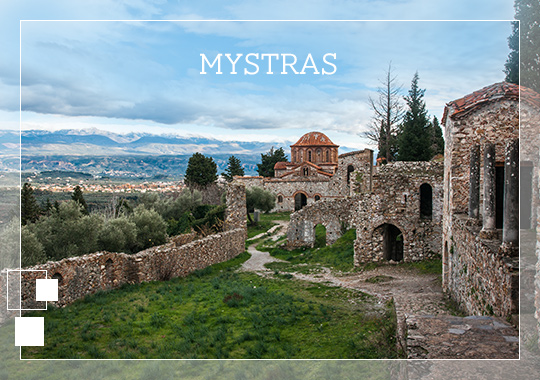 Right on Mount Taygetos, near ancient Sparta, one can find the fortified castle of Mystras that used to serve as the Byzantine Despotate during the 14th-15th centuries. Today still stands in its ruins as the most important Byzantine monument in all of Greece as well as a source of Byzantine history, culture and art. 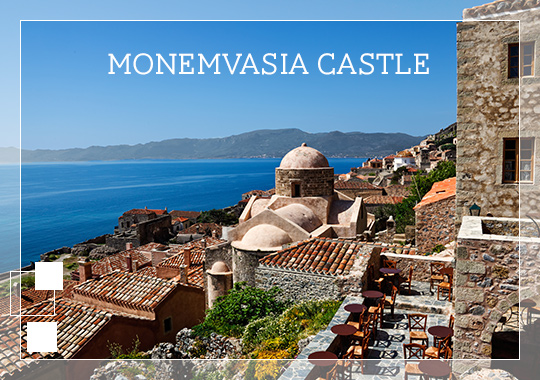 Monemvasia is built on a cliff and can only be reached by a narrow strip connecting it to the mainland or else the “Moni Emvasi”, meaning single access in Greek. Monemvasia is one of the most beautiful city-fortresses in the world and most important Byzantine monuments in Greece. 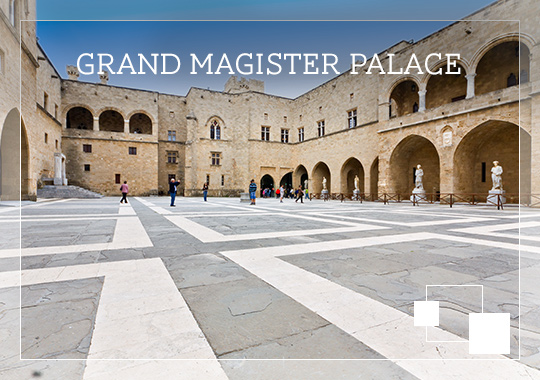 The Grand Magister Palace or the Castle of the Knights on the highest point of the castle in Rhodes is considered to be the greatest monument from the period of the Ioannite knights that has now been converted into a museum. 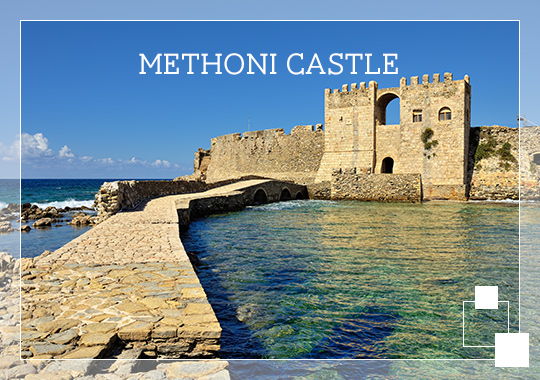 The Castle of Methoni is one of the most important and beautiful fortified castles in Greece occupying an entire cape. It was built by the Venetians in a very strategic location separated from the mainland by an artificial moat and up to this day it continues to be a very impressive site. 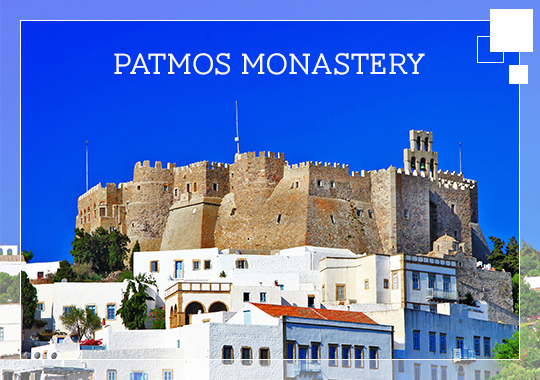 The Monastery of Saint John in Patmos was built by Ossios Ioannis Christodoulos and was greatly fortified to avoid pirate attacks. Today it serves as the island’s major cultural, spiritual and religious center, playing a prominent role to the Christian community around the globe. 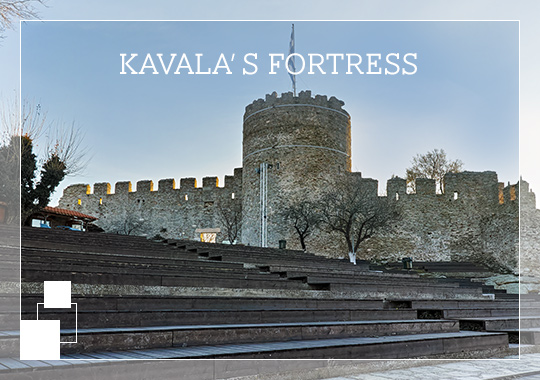 The fortress and trademark of the city of Kavala is a very impressive castle that was built and transformed over and over again by the Byzantines until it reached its final form in 1425 with the reconstruction of the Ottomans. 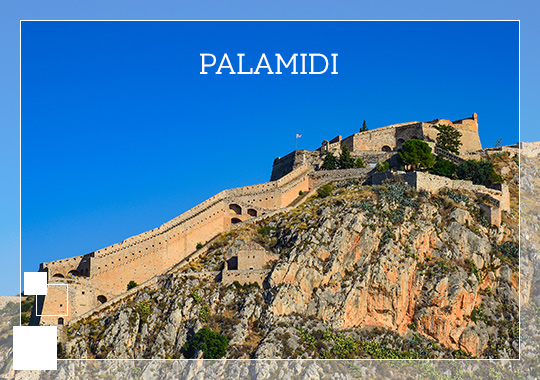 Another castle-trademark is the very well-maintained castle of Palamidi in Nafplio that was built by the Venetians in 1714 in three years’ time. This impressive fortress of a great size spreads on the hill as a natural extension of the hill itself and the awe-inspiring natural surroundings. 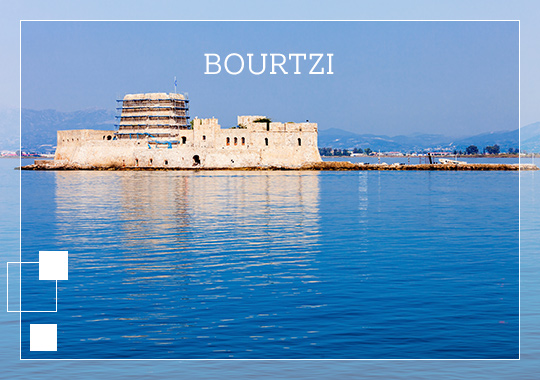 A picture perfect island-castle right in front of the port of Nafplio, yet another trademark entwined with the city’s great power and turbulent past. 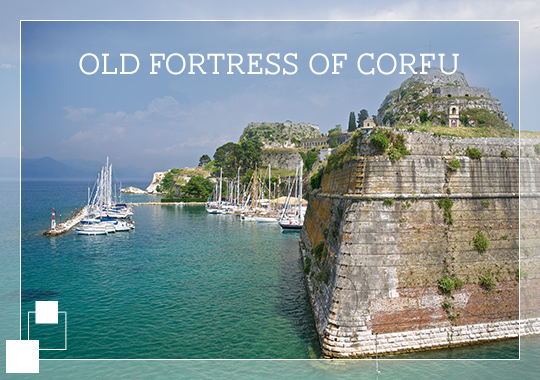 Set on a rocky peninsula, the old fortress of Corfu or else known as the Fortezza stands tall in the historical center of Corfu. Right on the opposite site one can encounter the New Fortress that was originally connected to the Fortezza with high walls. 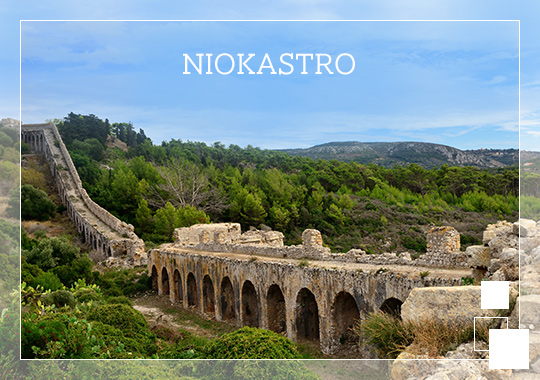 Standing side by side with Palaiokastro, the older castle of Navarino, Niokastro guards, the passage to the natural harbor of Pylos with a new structure and welcomes you to trace its turbulent past with a walk within its walls.

Doesn’t it seem like flipping the pages of a fairytale? Well, what if you could live a fairytale of your own? Simply pick one of the 10 best castles in Greece and set off on an adventure within its walls, following the traces of the Kings and Knights.

Are you ready to live in the past?