11 Things you didn’t know about Athens

Athens is world renowned for its amazing archaeological sites, its museums and galleries, its vibrant character and lifestyle, its culinary heritage and vivid nightlife scene. 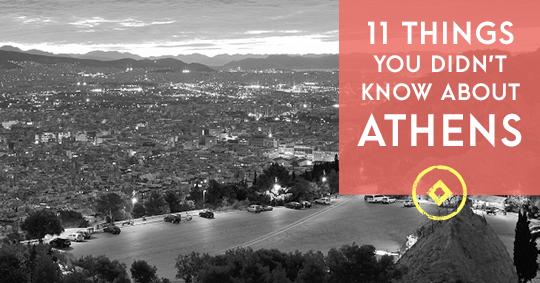 But, no matter how many times you visit this incredible city in Greece  there will always be something new to discover so let’s begin with 11 things you probably didn’t know about Athens. 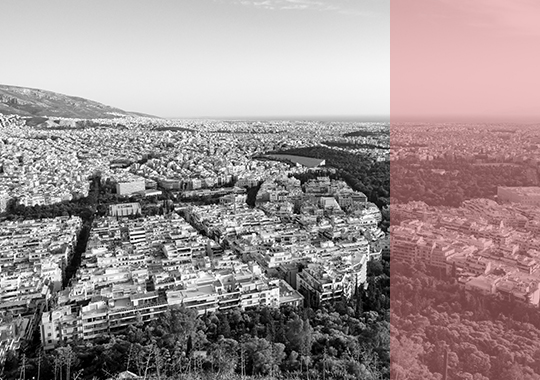 According to this year’s demographics Greece has a population of 11,142,929 while Athens has a population of 3,046,000. The number of annual tourists in Greece is more that both these number combined reaching approximately 17 million people, 4 million of which, more than the actual number of residents choose Athens as their travel destination.

2. The first modern Olympic Games were held in Athens 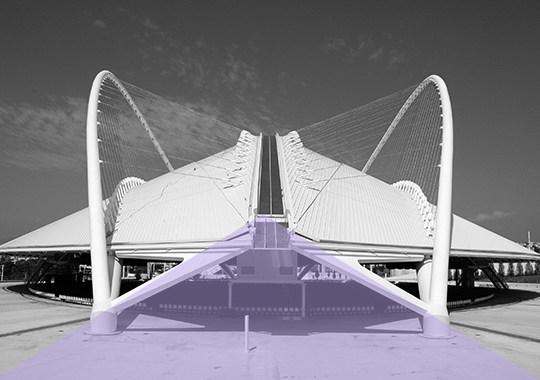 3. The only stadium in the world built entirely out of marble is in Athens 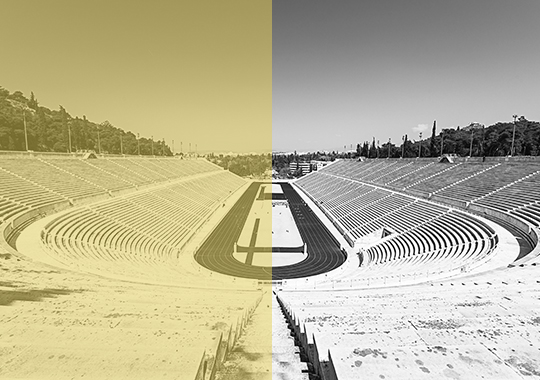 4. The first stone theater was built in Athens 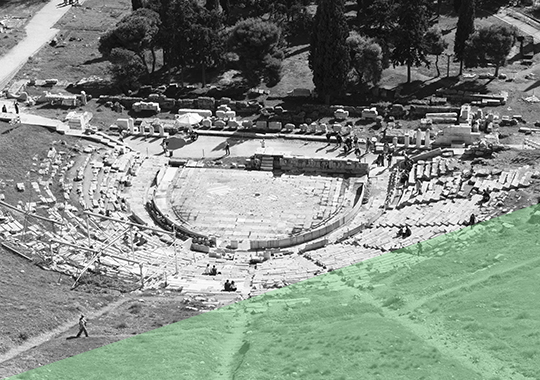 Built originally out of wood in the 5th century BC, the theater of Dionysus at the foot of the Acropolis was rebuilt in the 4th century out of stone to host famous plays of Sophocles, Aeschylos, Aristophanes and Euripidis for more than 17,000 spectators.

5. Athens is home of the largest passenger port in Europe 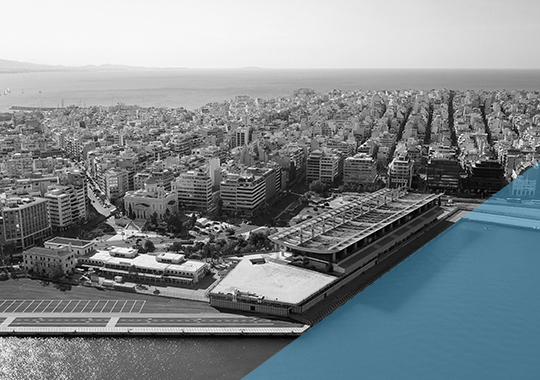 6. Grand Bretagne is the oldest hotel in Athens 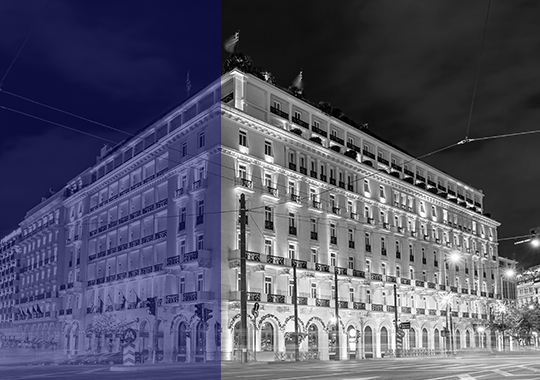 The original hotel was built in 1842 at Syntagma square and housed the Greek General Headquarters between 1940-41. Considered to be one of the most luxurious hotels in Southern Europe the Grand Bretagne hotel is also the oldest hotel in Athens.

7. Athens is also the birthplace of the Marathon 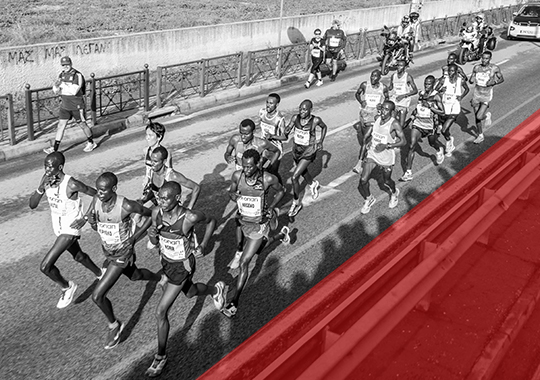 The first marathon ever held was incorporated into the Athens Olympics to honor the run of the ancient Olympic soldiers from Marathon to Athens in order to announce their victory against the Persians.

8. Athens was the birthplace of Democracy

Even since the 4th century BCE, Athens had a unique form of government that was soon spread around the world, democracy, based on equal rights for all citizens, freedom of speech and participation to the political arena.

9. Athens used to be home of all forms of Government 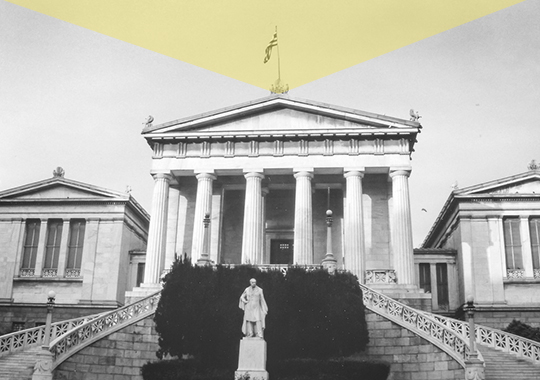 Due to its turbulent history and past, Athens had the chance to experience almost all forms of government ranging from monarchy to socialism, capitalism, communism and eventually democracy.

10. Athens was home of western philosophy 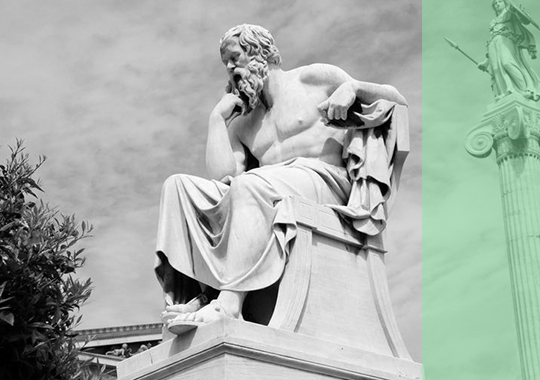 Socrates, a classical Athenian and one of the most famous thinkers in history is considered to be the father and founder of Western philosophy.

11. Athens was also the center of arts & literature 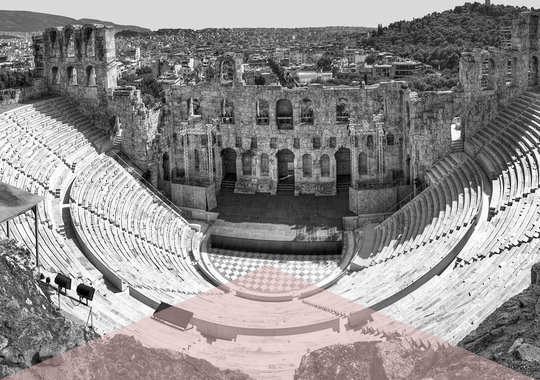 Artists, writers and philosophers or anyone interested in learning will flock to Athens as it was considered the center of arts and literature.

As you now understand Athens is more than a holiday destination, it is a cradle of civilization, of history and glory, the place where it all began…

This entry was posted in Athens, Cycladia Posts, Destinations. Bookmark the permalink.