Acropolis to the Edge of the World

From the edge (“akro”) of the city (“poli”) to the edge of the world, Acropolis still thrives, occupying the third place in the list of the world’s 50 best museums according to Sunday Times. 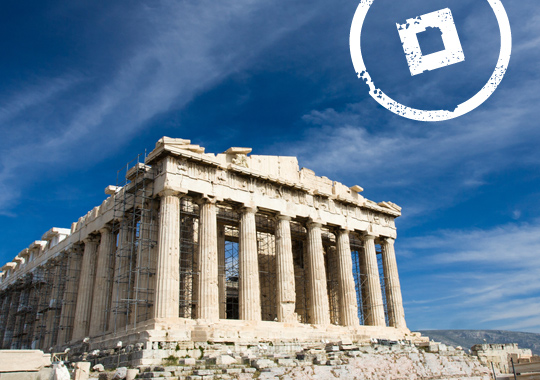 In a four-page tribute to the world’s most renowned museums in the top British newspaper the experts have spoken and voted, ranking the Acropolis as one of the best 3 museum of the world along with the Smithsonian in Washington and the British Museum in London. 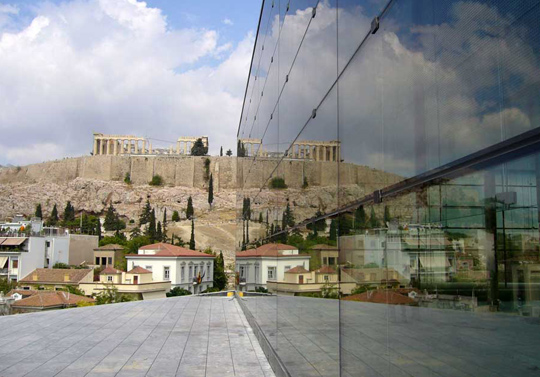 The Acropolis is a citadel on a high rocky hill right above Athens that has been inhabited since the 4th millennium BC but was actually fully formed and coordinated during the golden age of Pericles with the construction of the Parthenon, the Propylaia, the Erechtheion and the temple of Athena Nike. 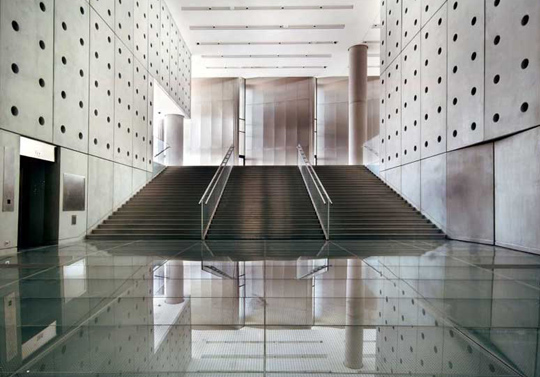 The constructions were inspired by the architects Ictinus and Callicrates as well as the well-known sculptor Phidias. Due to its prominent position offering sweeping views to the land and sea this ancient monument was originally built to be used as a fortress where Athenians could retreat and avoid attacks and to honour the goddess and protector of Athens, Athena. The first inhabitants of Acropolis were Mycenaean kings who fortified the rock with massive tall walls and built their palaces within for protection. 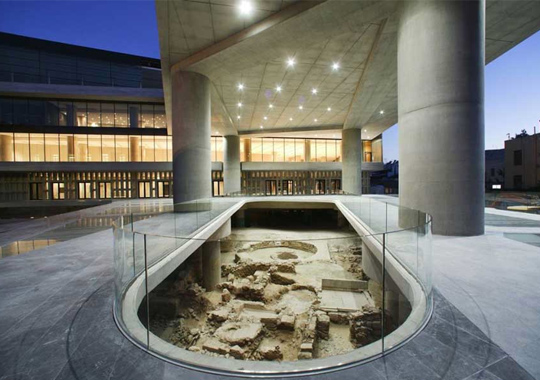 Representing the apogee of artistic development in the 5th century BC the “Sacred Rock” became a sacred place when the old temple and the temple of Athenia Polias were built in 6th century BC. A place where Athenians worshiped their gods, conducted festivals and fortified themselves from all kinds of attacks. 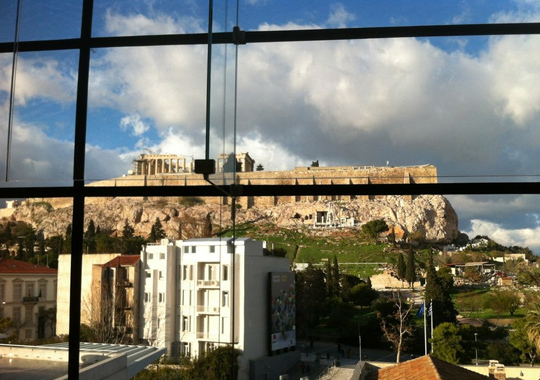 Today the Acropolis still stands as a marvel of aesthetic perfection with breath-taking architectural elements, imposing Doric columns, perfectly aligned yet in controlled anarchy leveraging the effects of light, exuding a symphony of balance and perfection. 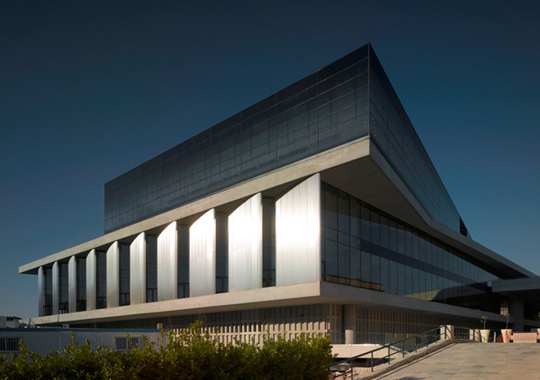 The grandeur of this thousand year old site was not rightfully reflected in its previous museum, dating back to 1874, and, therefore, it was eventually restored now covering a total area of 25,000 m2. The new museum has been designed by the accredited architect Bernard Tschumi and prides itself for hosting some of the most spectacular exhibits of the country’s glorious past including the Caryatids, the balustrade slab from the Athena Nike temple as well as the remaining marbles and friezes of the Parthenon.

The Acropolis museum is the largest museum ever built so close to the actual ancient site so the site itself is unique.  Now a modern building stands tall surrounded by ancient history, the new Acropolis museum, spreading the silent dignity of the past.

Visit the Acropolis museum and walk the paths of history with Cycladia; the experts have spoken!