Natural Treasure Trails 10: Tsikoudia: The heady path of the firewater

From the era of the Minoans and the Myceneans, Tsikoudia has been a major component of the Greek diet as a favourite drink accompanying all meals. Strong as the culture, the history and heritage of the Cretans, tsikoudia has become a synonym for the Cretan spirit, the firewater keeping the spirit alive. 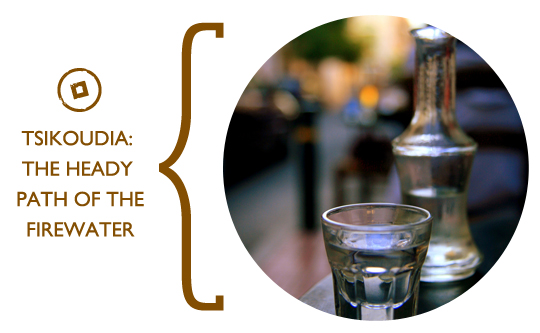 From the mountains of Crete to the central region of Greece let’s follow the heady path of Tsikoudia, lift our spirit to the heights and awaken the best in our hearts. 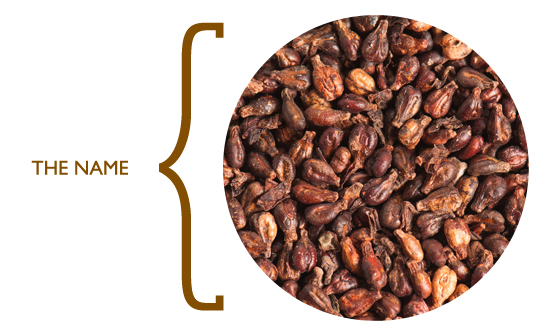 The name Tsikoudia is a Greek name deriving from the word “tsikouda”, another name for the pips of grapes. Since the spirit is produced by the distillation of pomace, pieces of grapes including stems and seeds, it was rightfully named after its pips.

Tsikoudia is a crystal clear spirit containing approximately 35%–60% of pure alcohol and it is distinguished for its dynamic and intense aroma, the full taste with the powerful presence of grapes and the aromatic aftertaste. 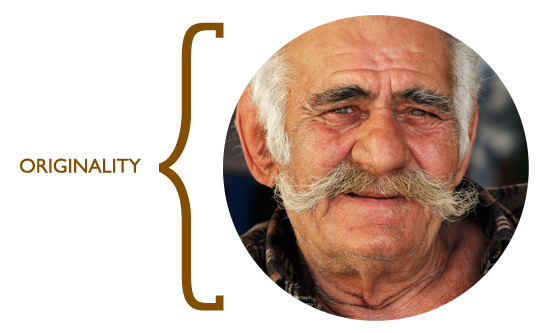 While “raki” is originally of Turkish origin, it is almost identical with Greek “tsipouro” and Cretan “tsikoudia”, thus you’ll definitely hear of Greek Raki as well. Under the protection of the European Union, “Tsikoudia from Crete” is protected as an original spirit but only when coming from its original place. 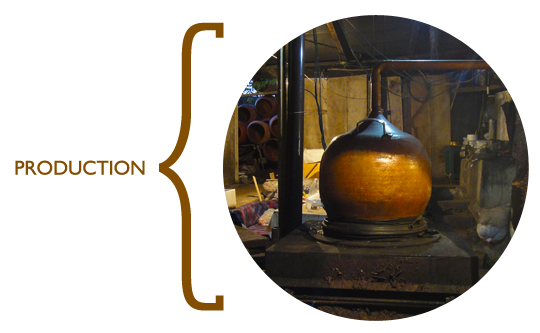 Tsikoudia is often home produced by individuals in Crete and the rest of Greece, some of which are actually licensed to distil, thus the alcohol content may vary by producer. Following an identical path as the Ambrosial Journey of the Grape , tsikoudia simply changes its course during the process of distillation. 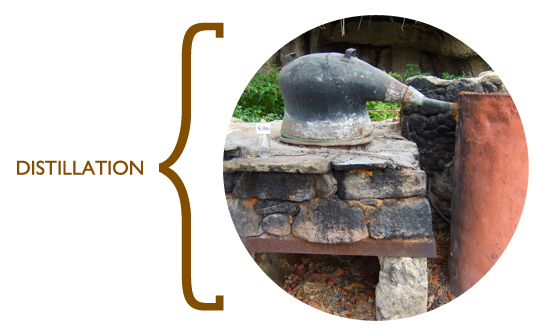 Herbage is placed at the bottom of a large copper boiler and then the boiler is filled with stemfila and a little water or wine, the boiler is then hermitically sealed and placed on the fire. A funnel on top of the barrel is connected with other barrels set on the sides of the distillation flask that are filled with cold water and lead to other funnels on top of empty glass containers. The steam goes through the funnel and into the barrel of cold water, it condenses and liquidates and in less than half an hour tsikoudia begins to fall little by little into the empty glass containers. 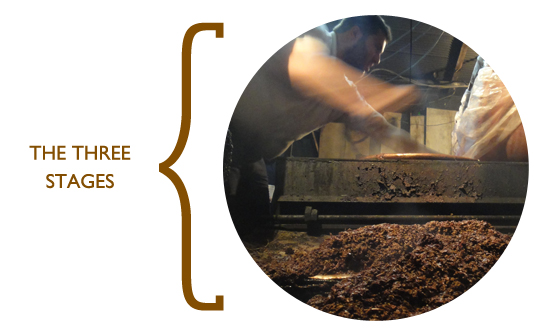 This is stage one were the liquid absorbed in the containers is usually not used for consumption, although Cretans often drink it as is. The 3rd stage is the final stage, containing the least amount of alcohol, so basically tsikoudia is produced during the 2nd stage of distillation, lasting approximately 3 hours during which producers must test the alcohol content, adjust the heat and go through several tastings until they reach the desired level of flavour and intensity. 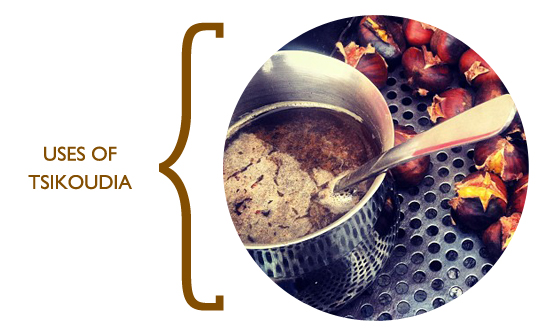 Other than as an accompaniment for meals, tsikoudia is used in medicine as a treatment for simple colds, toothaches, headaches, diarrhea, stomach aches and, when warmed up and combined with honey, it works magic for cough and sore throats. 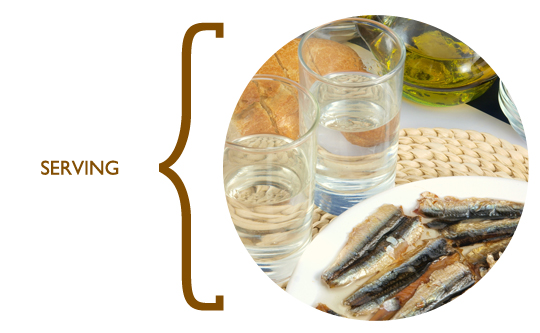 Tsikoudia is served in shot glasses, warm or straight from the fridge, usually as an accompaniment to mezedes (tidbits). It is offered to guests as a welcome gesture and it is a must for family gatherings and Cretan weddings. If you are offered a shot of tsikoudia do not refuse the gesture as it will be considered rude and offensive.
So simply smile and gladly salute the Cretan hospitality with a mouthful of tsikoudia!

The journey of the Greek natural treasure trails has reached its final destination. Stay tuned as Cycladia will be introducing more traits of Hellenic authenticity.