Natural Treasure Trails: 3. The Ambrosial Journey of the Grape

From Noah’s farm to the Last Supper and the ancient Greek symposiums, grape has been regarded as the gift of life, a life blossoming in the Greek lands in abundance since antiquity. With more than 300 indigenous grape varieties grown in the country, Greece is par excellence a country of long winemaking tradition. 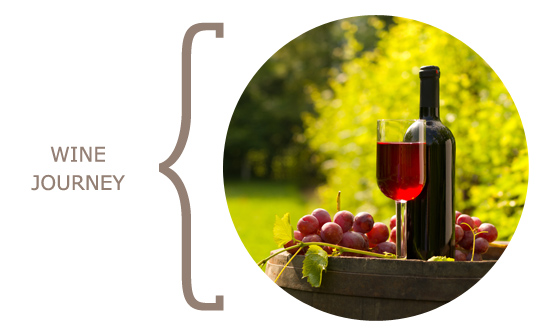 Cycladia is taking you on a grand journey through the vineyards of Greece following the trail from the fruit to the wine.

Stage One: The Growing Process 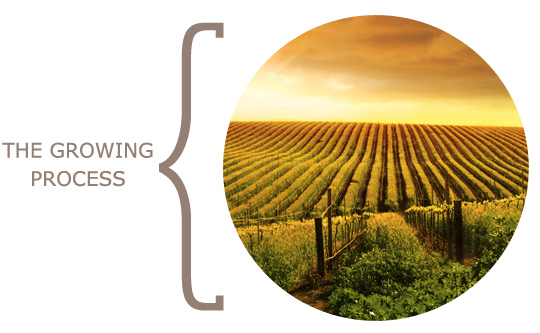 First of all the proper growing site needs to be selected, a place with good drainage, plentiful sunlight and not very nutrient soil. Then the vines must be sited facing the sun, to soak up as much sunshine as possible for the process of photosynthesis, filling the grapes with sugars that will eventually turn to alcohol after fermentation. 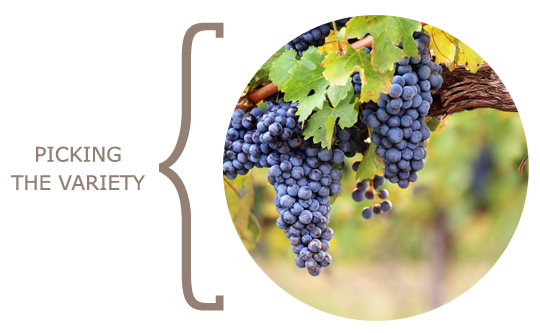 It is important to pick the right variety for the region, one that suits the local weather conditions and it is ideal for the production of wine instead of table grapes. 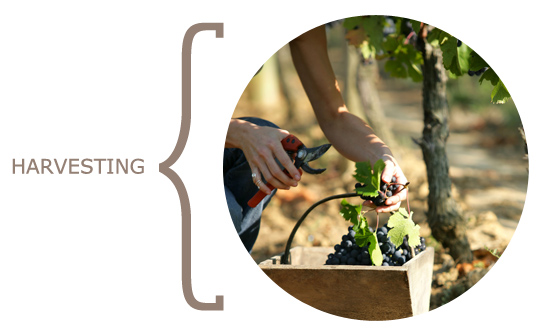 The harvesting process begins when the sugar content of the grape rises to its highest level while its acidity drops.

This is when the grape is being pressed or squashed. If you have chosen a red grape variety you also need to proceed to de-stemming, removing the stems of the grapes so as to reduce the level of tannin. 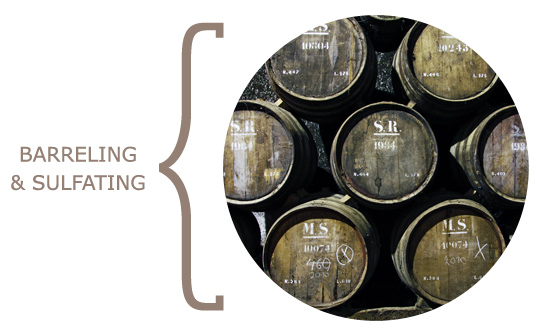 The grape paste that resulted from the grape crushing is poured into the fermentation vats, covering almost 3/4 of the vast and then sulphur dioxide is added to the must so as to avoid any bacteria generation. 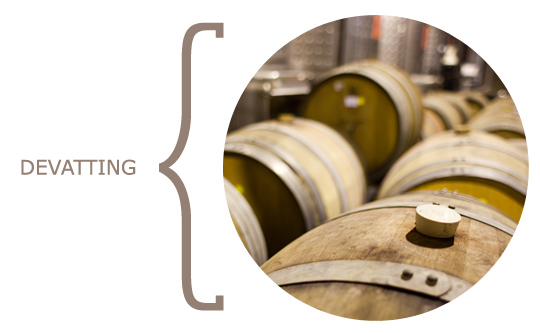 The malolactic fermentation takes place during devatting, when the actual wine is separated from its remains and transferred into a different barrel.

During this phase the pomace is pressed to extract the rest of the wine saturated in it and then mixed with the wine stored in the barrel.

The wine needs to be transferred several times before it is ready for use, to other barrels and containers so as to be released from the impurities it contains.

Wines of 11.5ο  alcohol, a fixed acidity level and high tannin are advised to follow the ageing and maturing process so as to develop their best characteristics and release a new bouquet of attributes. 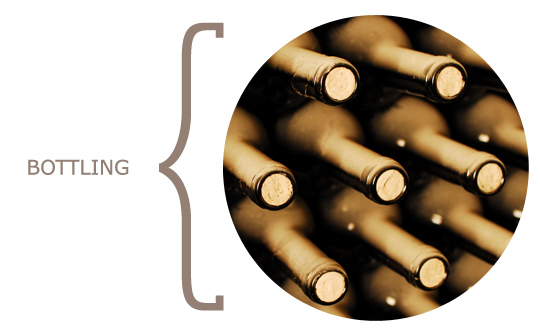 Wine should be placed in glass bottles and in a wine cellar or in a place that remains cool at all times (between 12 and 20ο C).

From Santorini to Crete and Kefalonia, to Epirus, Thessalia and the Peloponnese the vineyards of Greece are coming to life.

Get to know our grapes and experience the essence of wine making on your next visit to Greece. You pick the place!