From the land of Crete in 2700 B.C. and all the way to Austria, saffron was brought back to its homeland and the town of Kozani by the Greek Macedonian traders almost 300 years ago. 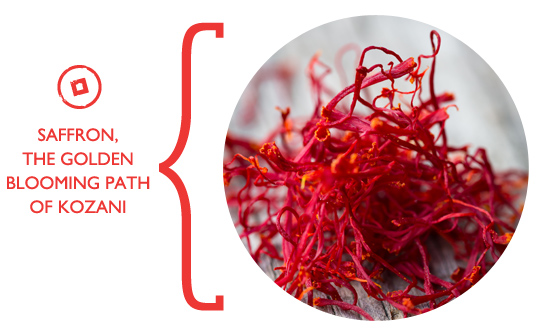 Since then it has been cultivated in the 40 neighbouring villages reaching an annual production of 6-12 tons of Greek Red Saffron per year, the world renowned Crocus Kozanis, a fine quality organic spice that is PDO protected and only produced in that particular region of Greece. 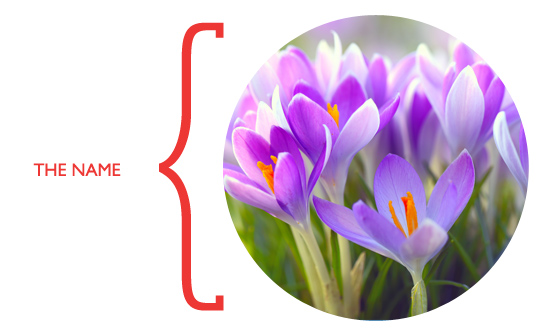 According to the myth Hermes had a dear friend named Krokos and while they were playing with a flying disc, Krokos was fatally wounded over the head. 3 drops of his blood fell in the heart of a flower, turning to 3 red stigmata, the 3 stigmata of Crocus. 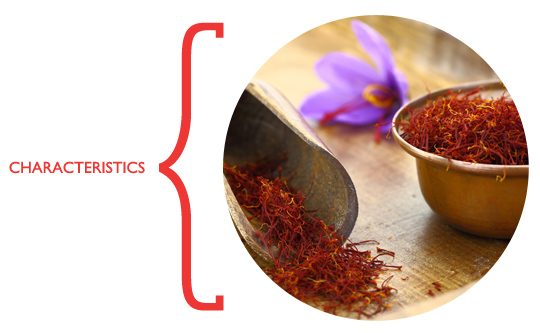 Crocus Kozanis is one of the most precious spices grown in the Greek land, worldly recognized for its intense hay-like aroma, distinctive taste and lovely golden colour. 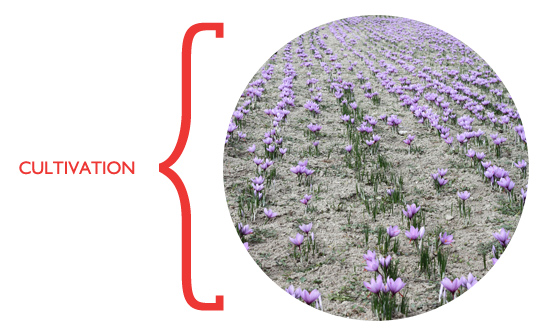 The small rounded bulbs are planted in late summer or early fall and their growing process is an easy task to follow until the flowers are in full bloom, covering the fields with a perfumed purple carpet. 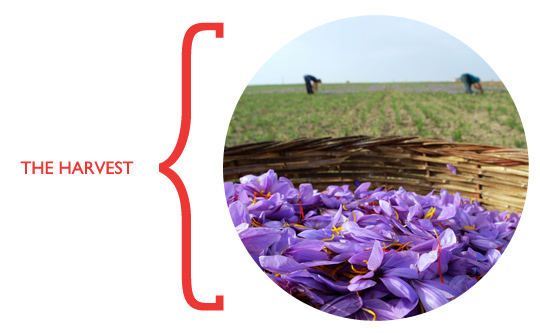 When the plants reach maturity in mid-October, the flowers are handpicked by the farmers beginning early in the morning. This process may take several hours until the entire field is cleared and then left again to blossom. The procedure is repeated during the flower’s life cycle which lasts for approximately 20-30 days. 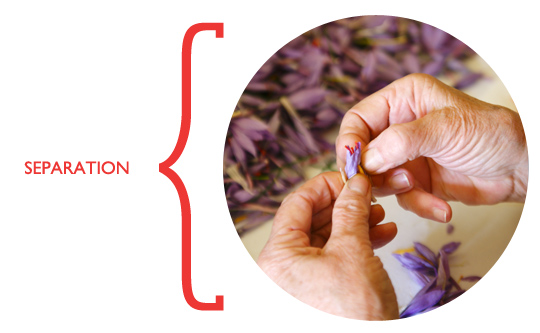 The flowers are then placed on a spinning surface separating the pedals from the stigmas. The stigmas are collected by hand and transferred onto a wooden plank so as to dry out in a well-ventilated room. 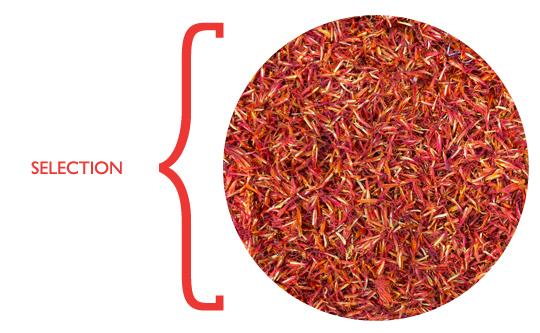 When the stigmas are all dried out they are again picked by hand according to their quality. Not all stigmas make it to the market. 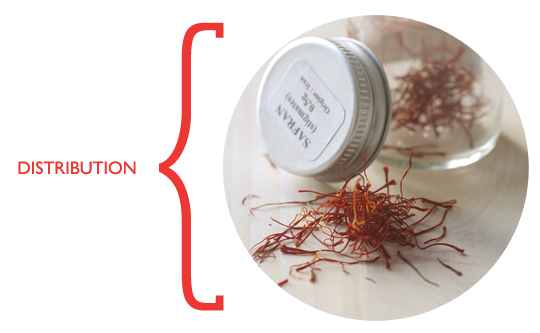 Crocus Kozanis is stored in small packages or glass jars that are sold to the market in small quantities since it only takes a pinch of the spice to add the distinctive flavour and aroma to all recipes. 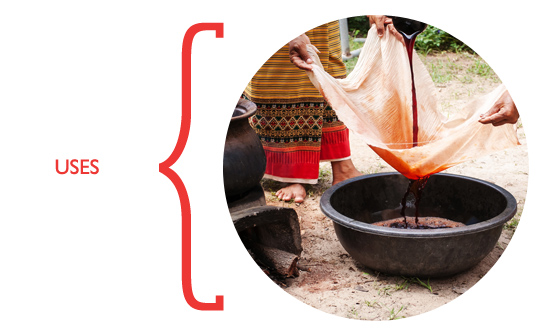 Saffron is used as a culinary spice in many countries such as Greece, Italy and France. It is used as a fabric dye and for religious purposes in China and India as well as an ingredient in cosmetics throughout the world. It has a long history in medicine as an antidepressant, an antioxidant, as a medicine for the healing of arthritis, for liver and spleen enlargement and was recently found to have anticarcinogenic properties as well.

Crocus Kozanis lends its gold healing properties as well as colouring and flavouring attributes to the world.

Follow the fragrant golden path through the fields of Kozani and let the flower of the Mediterranean cuisine lure your senses to the depths of Hellenic authenticity.