The Best Ho-Ho-Ho Events for Children in Athens

This year, make sure to treat your little ones to a very special Christmas, visit Santa’s village, meet the elves and enter a world of fairytales and magic.

If you visit Athens this Christmas, don’t miss the chance to set off for a wondrous adventure at the best Xmas Fun Parks of Athens, help your children create the most exceptional Christmas crafts and attend some of the finest Christmas performances taking place in Athens. 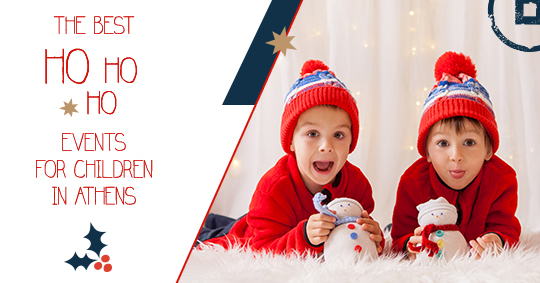 Let’s discover one by one, the best Xmas events for children in Athens suggested by Cycladia: 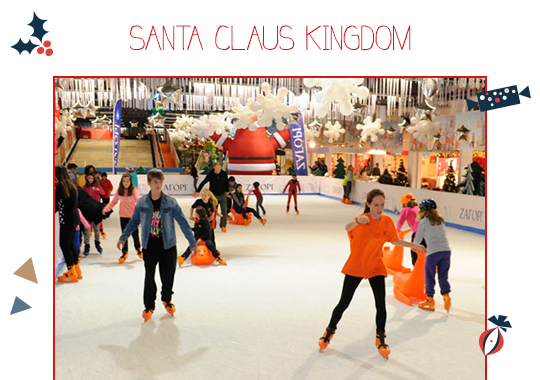 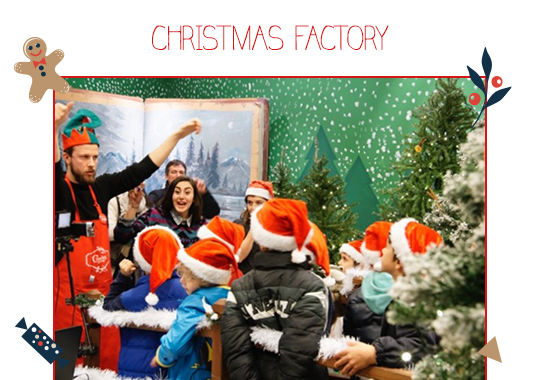 (Pirate ship, the village of chocolate and sweets, the home of Santa Claus, ice-skating, magic train) 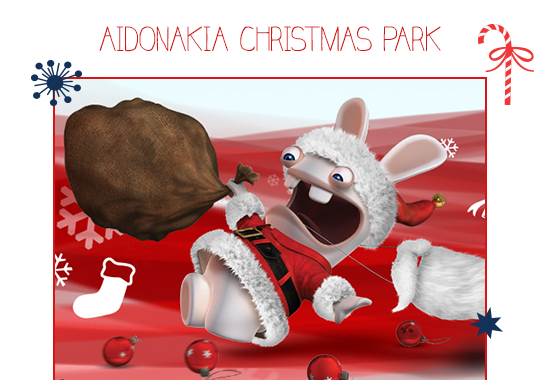 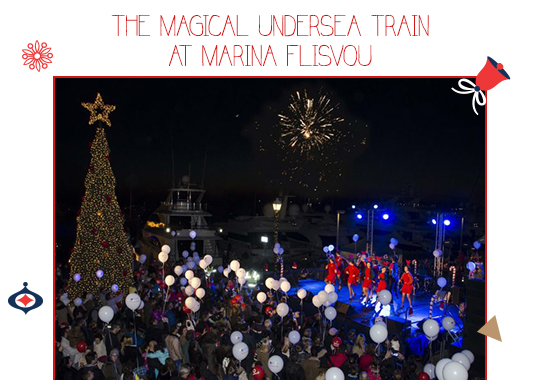 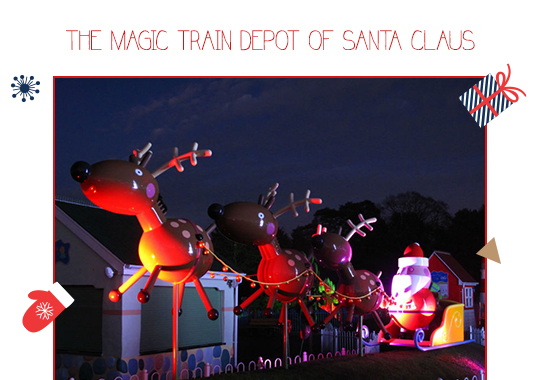 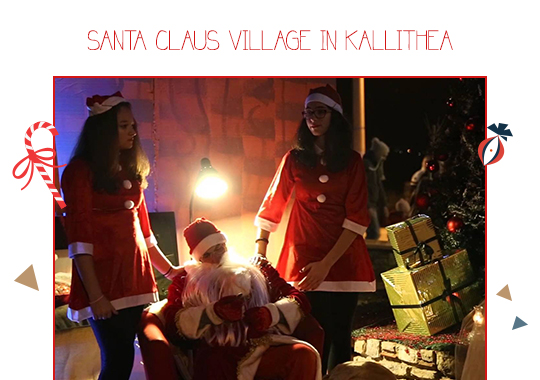 When: Until December 31st 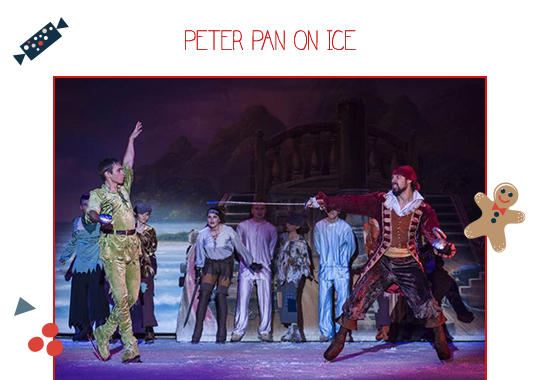 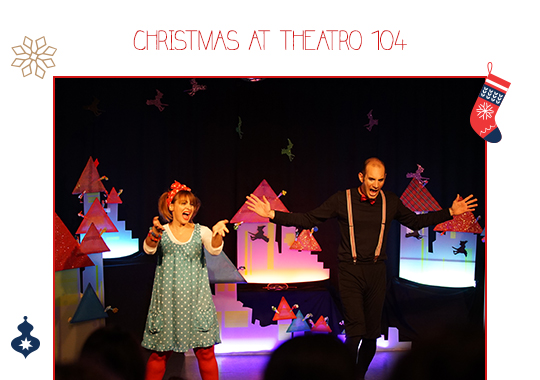 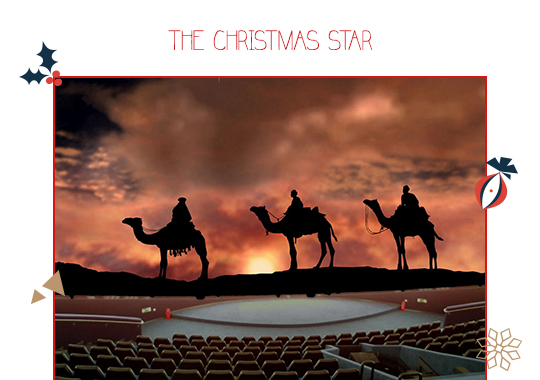 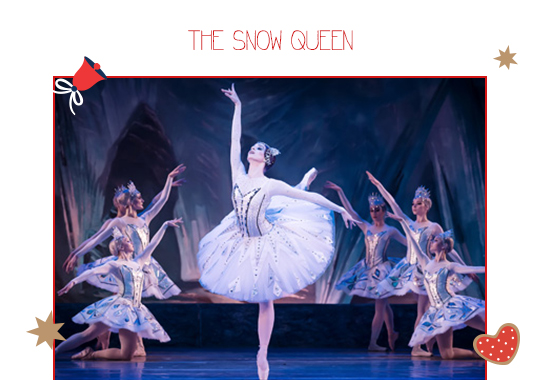 What: Ballet in Two Acts 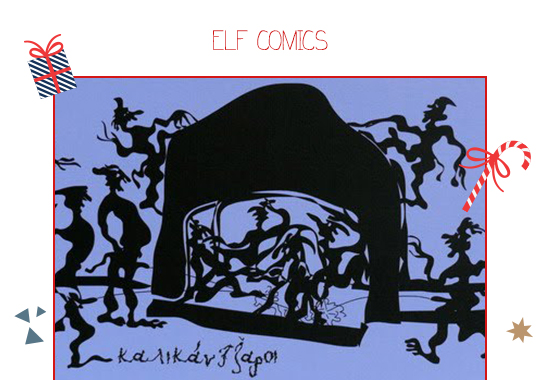 Follow the jingles and the flickering lights to the heart of Athens, where the spirit of Christmas is in full swing, let your children be part of the Christmas magic and those still feeling young at heart to find more reasons to believe!