Beer is one of the oldest and most widely consumed alcoholic beverages in existence. It was first discovered between the boarders of Egypt, Turkey, Iran and Iraq and was later passed on from city to city, from country to country and from continent to continent. Today beer is produced in many countries throughout the world including Ireland, New Zealand, Sweden, Italy, Norway, the Netherlands, Canada, Japan, Denmark, Germany, the United Kingdom, the United States, Belgium and to your surprise…Greece! 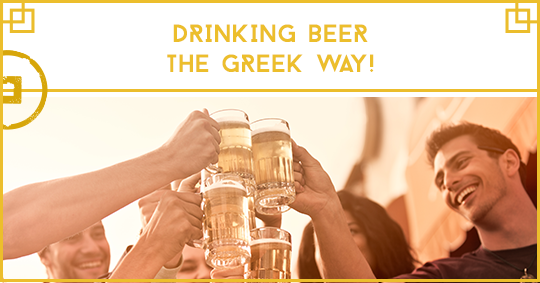 So, when you visit Greece and decide to try out one of its local drinks, keep in mind that beer is one of them and it comes in 37 different variations. Let’s take a look at all beer brands produced in Greece: 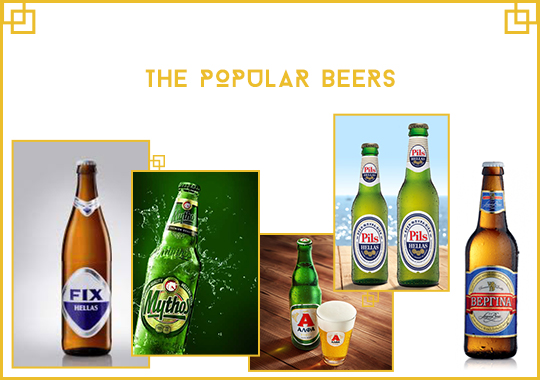 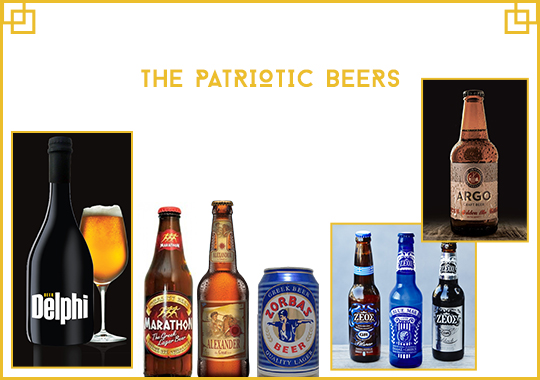 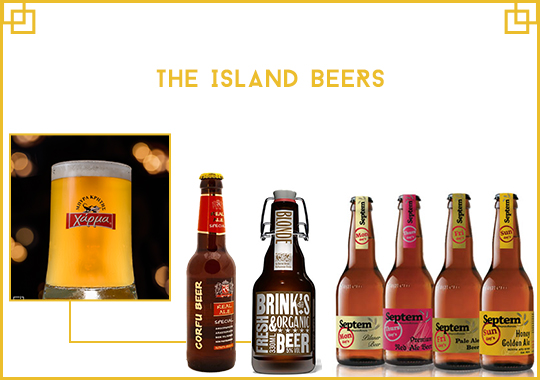 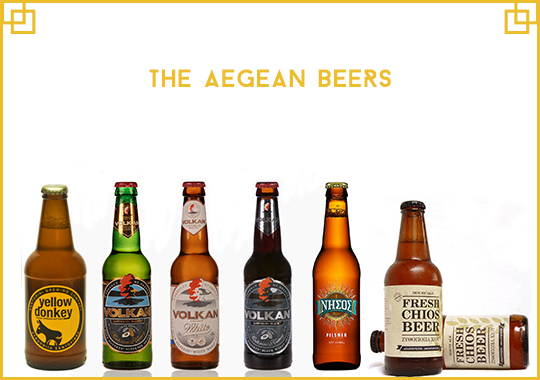 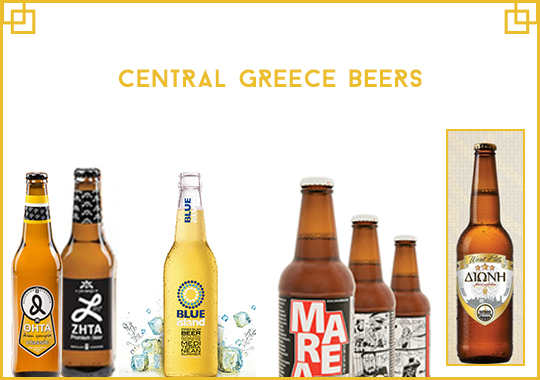 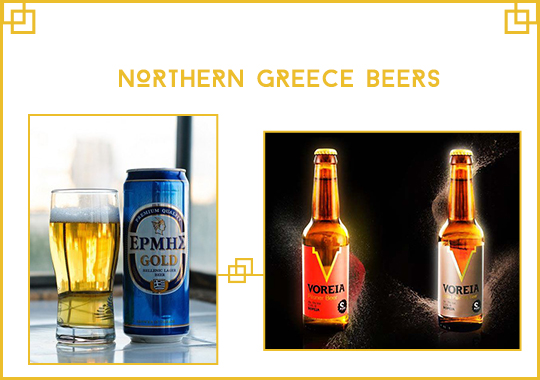 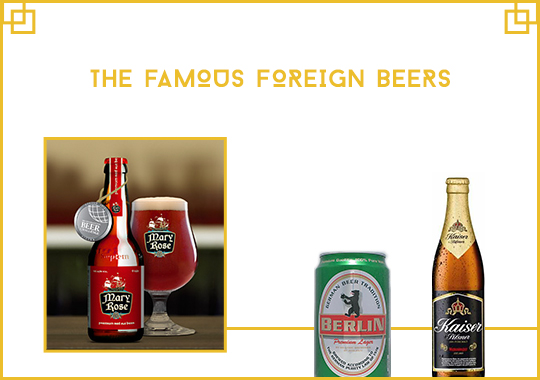 Now you know! Next time you are in Greece and you wish to quench your thirst simply ask for a Greek beer and cheer the day away, the Greek way!

This entry was posted in Cycladia Posts, Gastronomy and tagged gastronomy. Bookmark the permalink.