Being the birthplace of many artists, Athens is steeped in art and culture, housing a thriving artist community with major collections of traditional and contemporary art from all over Greece. Indeed, there are many cultural and art exhibitions and events taking place in various historical and unique art venues. 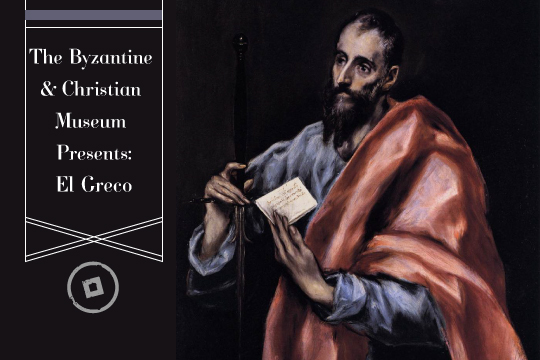 As such, Cycladia has found for you an outstanding exhibition featuring works of the most renowned Greek painter during the Renaissance, El Greco, a painter that has influenced many 20th-century artists throughout the years. So if you live around or you are about to visit the city of Athens, make sure not to miss the one-of-a kind exhibition of this admirable artist!

The exhibition
The Byzantine & Christian Museum will be exhibiting the works of “Domenikos Theotokopoulos worldly known as El Greco”, from the 19th of November of 2014 until March 2015. The exhibition is part of the Greek program of events organized for the El Greco Year, commemorating the 400th anniversary of the death of the famous painter. 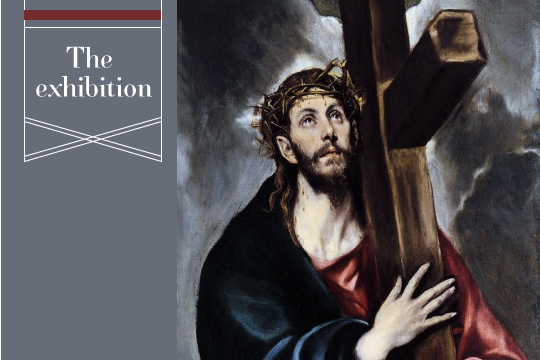 Through the stunning collection of his works visitors will be introduced to the complex cultural environment of Crete of the 16th century – that greatly influenced the young El Greco – while at the same time witness the transformation of Theotokopoulos’ personality throughout the years before leaving for Venice in 1567.

The exhibition will also showcase collections from several archaeological museums, including a wealth of assets such as coins from the Iraklion Archaeological Museum and an icon from a chapel on the island of Kos painted by one of El Greco’s Cretan contemporaries, the artist Georgios Klontzas.

El Greco’s life
El Greco is a widely spread nickname meaning “The Greek“, as he was of Greek origin. He was one of the master painters of his time who have succeeded in conquering the world with their inspiration. Domenikos Theotokopoulos was a distinguished painter, sculptor and architect of the Spanish Renaissance. He was born in Fodele, a village near Heraklion (Crete), about 1541. Later on, he was first trained on art in the monastery of Saint Catherine, one of the most famous schools of painting in Crete.

Around the age of 20, he set off to study in Venice where he soon found himself as a disciple of Titian, one of the most important painters of his time. Then, he moved to Rome, where he stayed for two years as a guest in the palace of Cardinal Alessandro Farnese, entered the Roman Academy for painters and opened his own studio. He finally went to Toledo, where he painted most of his masterpieces until his death in 1614.

His art
Most of El Greco’s training involved the painting of icons. Some of his greatest teachers include Titian, Tintoretto, Veronese, and Jacopo Bassano. His art reflects highly the artistic currents and the places he visited. 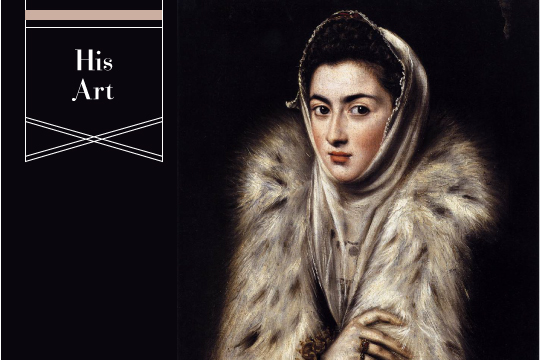 A lot of criticism has been applied on El Greco’s dramatic and expressionistic style and only in the 20th century his style began to receive recognition. The number of El Greco’s works is estimated at about 500 and most of them concern matters of religion.

As a devoted supporter of cultural events, Cycladia invites you to marvel up-close some of the finest works of art by the great Greek painter Domenikos Theotokopoulos, meet El Greco in Athens!