What if you could build History?

Originally built of stone and marble, the acropolis is world renowned as the cornerstone of western civilization. A symbol of glory, aspiration and achievement, a symbol built on the grounds of ancient history as a shrine to Athena, the patron goddess of Athens. 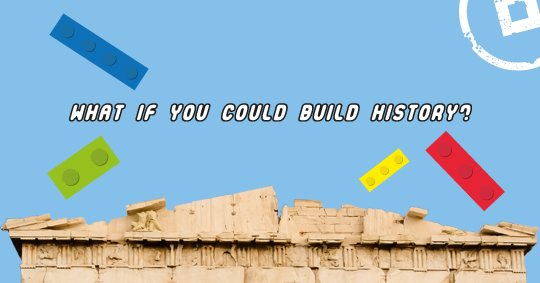 But how would you feel if you could built history? If you could put the pieces together one by one to create your own masterpiece? To mix and match the angles, the colors and shapes in order to leave your mark through the depths of time? 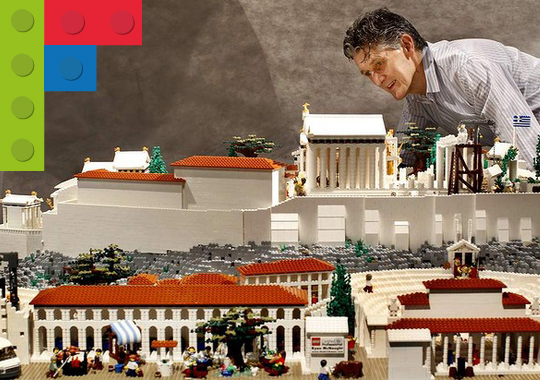 Well, if you are really wondering perhaps you could consult Mr. Ryan McNaught from Nicholson Museum who followed the initiative of the museum’s senior curator, Michael Turner and succeeded in building a Lego Acropolis model with 120,000 Lego bricks in about 300 hours. Or yet just see for yourself as the Lego Acropolis Model has been donated to the Acropolis museum and it is now standing on the museum’s second floor for you to admire up close.

Sometimes history can be more fun than you may think, more creative and inspirational even for children. Imagine their surprise when they encounter this miniature model of the acropolis; All of sudden history will be a part of their own little world, a part of a game they can relate to, a part of their life and ancestors that they suddenly wish to learn more about. 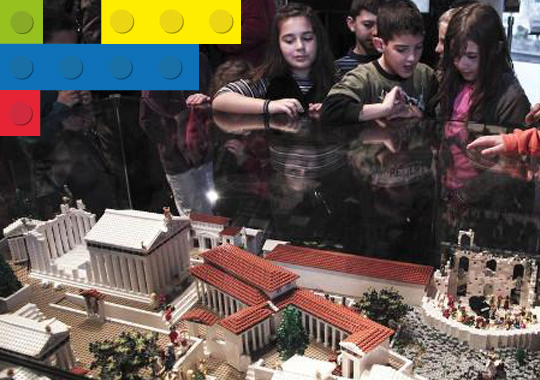 A journey through bygone eras, through the Pantheon, the Temple of Athena Nike, the Erechtheion temple and the Propylaia.

Through the Odeon of Herodes Atticus where a figure of Elton John is placed as if he is giving a concert, through the story of Oedipus where a miniature figure of Oedipus is found stabbing his eyes out while Sigmund Freud is reflecting on this traumatic event and its effects on psychology. 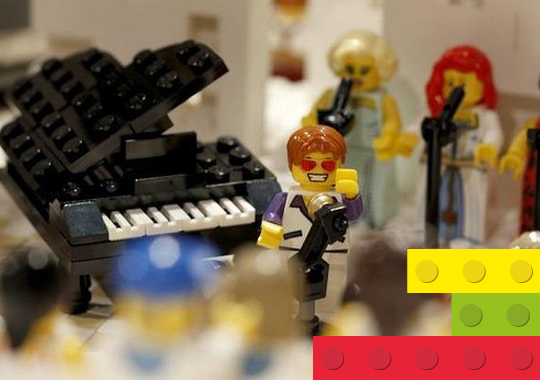 You can build, rebuild or twist and turn the paths of civilization, see the world from your point of view and make your own assumptions.