The Secrets of the Greek Mountains

With myths and legends, history and traditions shaping Greece from the ancient times to the day, every land, every sea and every mountain hides a secret behind its glory. But secrets are meant to be revealed, remembered and treasured. 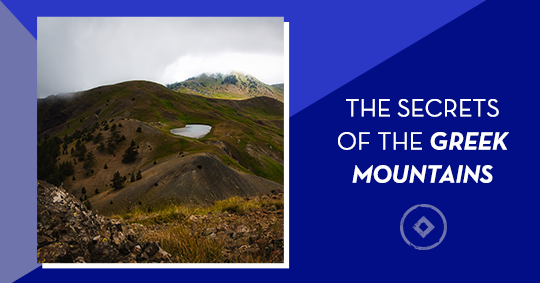 So, let’s unravel together the secrets of some of the most popular mountains of Greece.

1. Olympus: The Mountain of the Gods 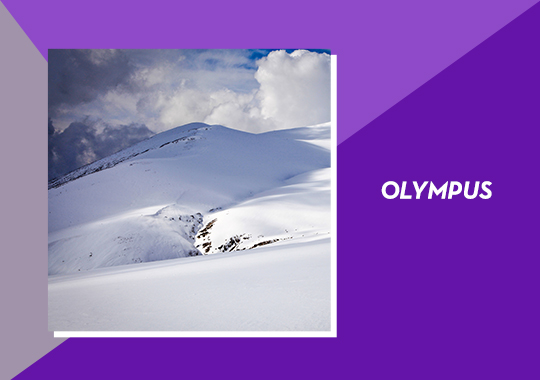 No wonder why Olympus was chosen by the gods as its beauty exceeds imagination. The flora, the fauna and scenery will take your breath away, from the foothills of the mountain and the archeological park of Drios all the way to its peak Mytikas reaching an altitude of 2,917 m, making Olympus the highest mountain in all of Greece and second in the Balkans. A fairy-like scenery meant for the divine.

2. Parnassus: The Mountain of Apollo 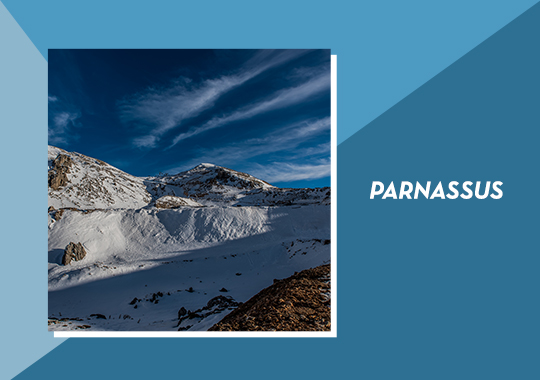 Enveloping the oracle in Delphi, the sanctuary of Apollo and the famous mountain village of Arachova, Parnassus is a favorable ski destination due to its natural splendor and close proximity to Athens. According to the Luwian word parna meaning house, Parnassus was the the mountain of the house of the god or else the sacred place of Apollo.

3. Taygetos: The Place of Rejection 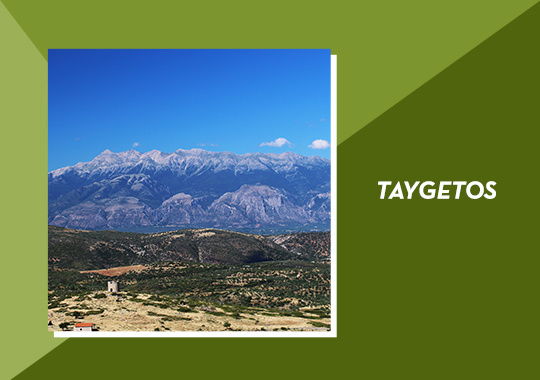 With a peak reaching the altitude of 2.404 m, Taygetos used to be the place of rejection for Spartan children that weren’t suitable for military life. Also known as Pentadaktylos (5 fingers) as its option resembles a closed feast, Taygetos is now considered one of the top hiking destinations in Greece.

4. Pelion-The Mountain of the Centaurs 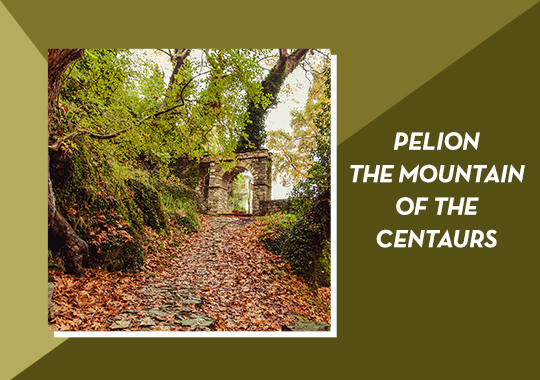 According to mythology, Pelion used to be the land of the Centaurs, the famous half-human, half-horse creature. It is now a beautiful land of contradictions combining the sea with the mountains, the verdant slopes with the picturesque villages and the running waters. 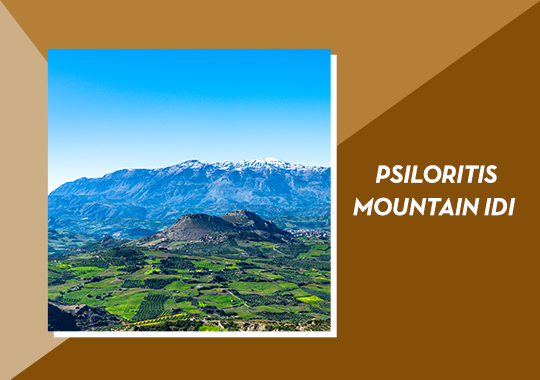 The God of the Gods was born in the cave Idaion Andron on the slopes of Psiloritis’ mountain also known as Idi. A name given to the mountain after the woman that raised and bred Zeus. Reaching an altitude of 2.456 m. Psiloritis in the Rethymno region is the highest mountain in all of Crete.

Besides their heavenly beauty, their picturesque villages, lush trekking paths and running waters, the mountains of Greece have a story to tell. Follow the greatness of times gone by as you head to their peaks and lose yourself in the splendor.