The Wolves of the Sea

“Perhaps I should not have been a fisherman, he thought. But that was the thing that I was born for.” ― Ernest Hemingway, The Old Man and the Sea 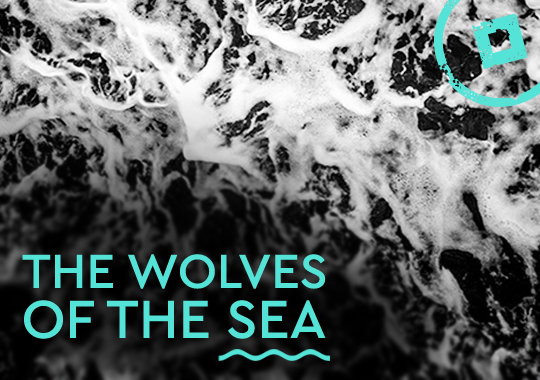 As we stare at the capturing photographs of “Lupimaris – Wolves of the Sea”, a project of the Austrian photographer, Christian Stemper, the story of the famous novel of Ernest Hemingway, the Old Man and the Sea, crosses our mind, highlighting the inevitable bond between fishermen and the sea. 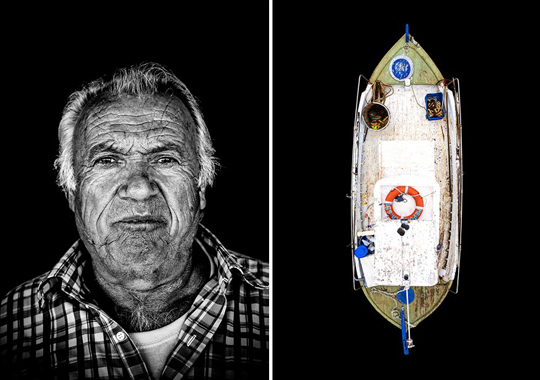 A bond that has also been built between the fishermen of Paros Island in Greece and their caiques, their small wooden brightly painted trading vessels usually found among the waters of the Ionian or Aegean Sea. A bond being studied by Stemper during the last 5 years. 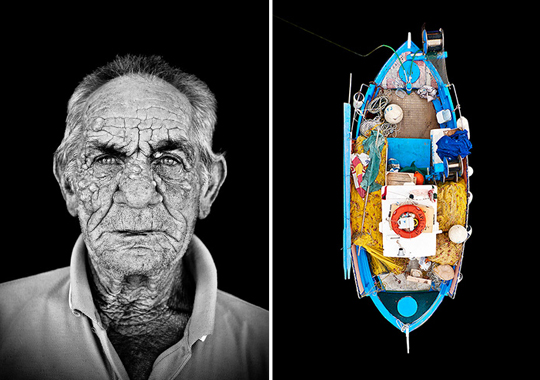 Studied and captured, along with the adventures that have taken place between 99 boats and 31 fishermen in his photo booklet that one can obtain by contributing to the fundraising campaign at the IndieGogo crowdfunding site. 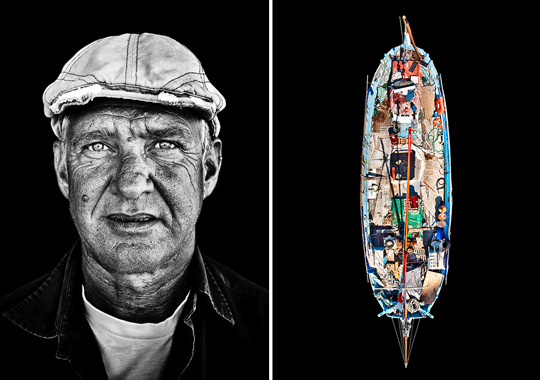 Many international networks have paid tribute to the incredible portraits of the last standing fishermen along with their beloved hand-made fishing boats, which Stemper presented in his own individual way. Initially, he started taking his aerial photographs with a small camera attached to a telescopic arm but later on he managed to find a track with an embedded 25-meter crane that resulted to an astonishing outcome. 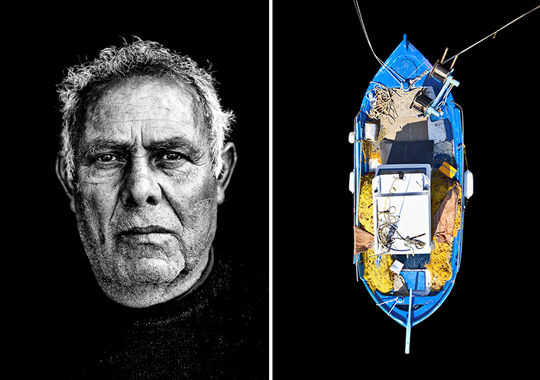 At first, he focused more on the caiques but later he realized that the faces of the fishermen have more to say than a mere traditional boat. Their impressively rugged creases reflect the tempestuous Aegean Sea while their bright expressive eyes can literary narrate their sea-salted stories without saying a single word. 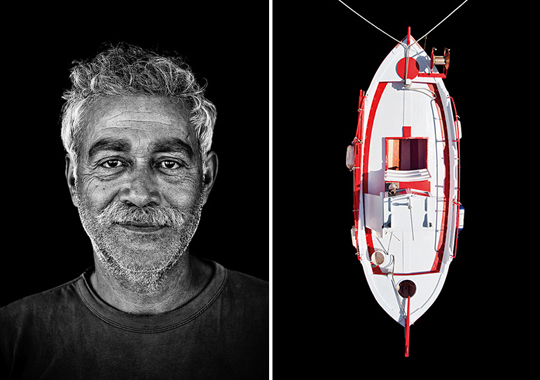 But Stemper was not only interested into the aesthetic part of his project. One of his main goals was to present the risk of these endangered species, as for him these fishermen constitute a special kind of human. As years pass by, the craft of fishing is dangerously declining as the younger generations abandon the lifestyle of their ancestors, in a search of a more assured income. 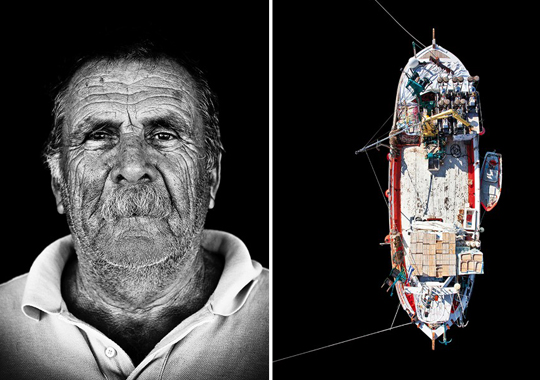 The constant price drop due to the large scale fishing enterprises as well as the EU incentives towards the same have pushed younger fishermen away from traditional fishing. As a result, these so-called ‘Wolves of the Sea‘ may be the last for the small Greek island of Paros and soon for the world. 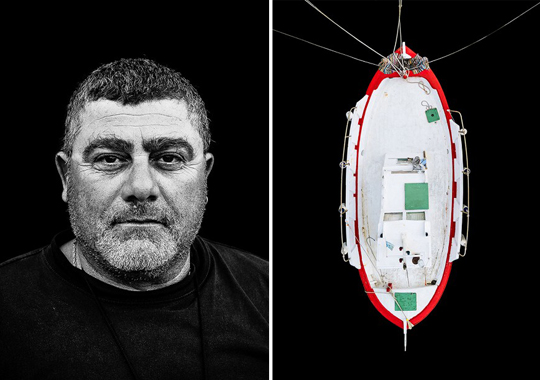 After the successful documentation of Lupimaris project, the ambitious photographer has already set the grounds for his new project which focuses on the threats that the agricultural sector faces, again of course in Paros Island, as it is an island that had instantly captured his heart. 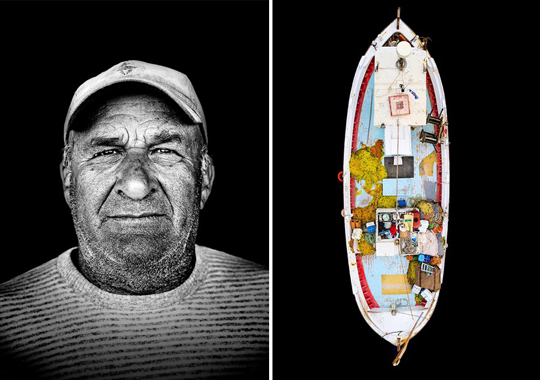 Below you may enjoy the filmed interviews and testimonials of these famous “Sea Wolves” as captured by the photographer’s team during their visit to the island of Paros in September of 2014.

Cycladia hopes that more artists will be inspired by this project and reawaken the traditional way of living through pictures and art as a whole!

This entry was posted in Culture, Cyclades Islands, Destinations, Paros. Bookmark the permalink.