Between Light And It’s Absence

A year ago Cycladia presented the extraordinarily bewitching pieces of art of the Athenian self-taught artist, Teodosio Sectio Aurea, praised by esteemed media, like the famous German channel Deutsche Welle, throughout the world. 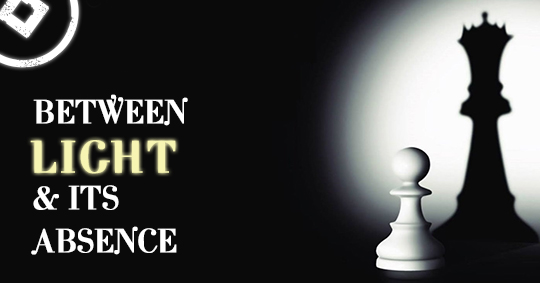 His complicated, almost chaotic metal artwork has sparked the interest of art lovers worldwide and finally the time has come for everyone to admire it from up close. For the very first time in Crete, at the city of Heraklion, Teodosio will present his first personal exhibition demonstrating not only his unique shadow plays but also wire pieces, sculptures, paintings, modern furniture and lights. 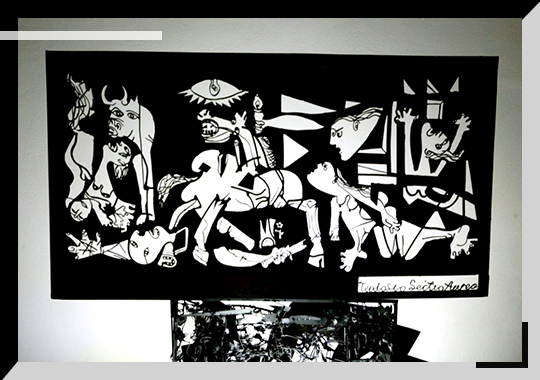 His pioneering and distinctive contemporary art form that combines an abstract mass of metal and wire and a source of light magnetize the human eye as it makes it impossible to discern the cause of the final stunning shadows. 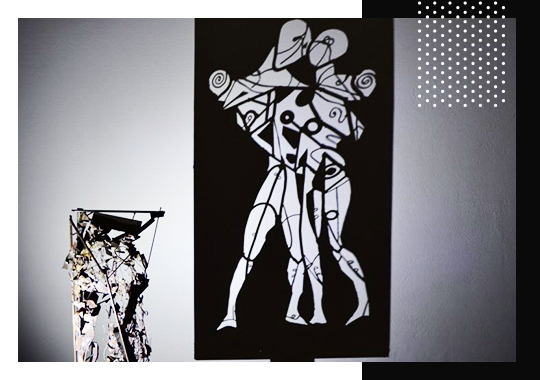 His series of artworks range from human figures, such as a dancing lady or a kissing couple, to the recreation of familiar masterpieces of Leonardo Da Vinci, Pablo Picasso and Michelangelo. 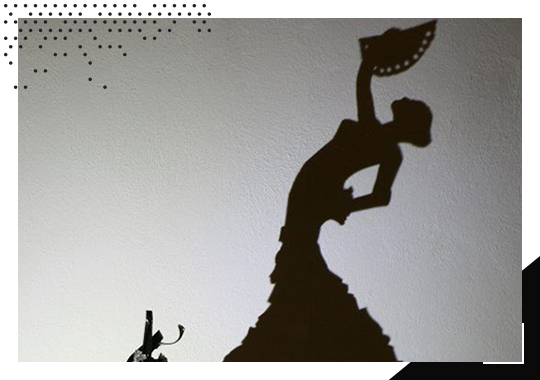 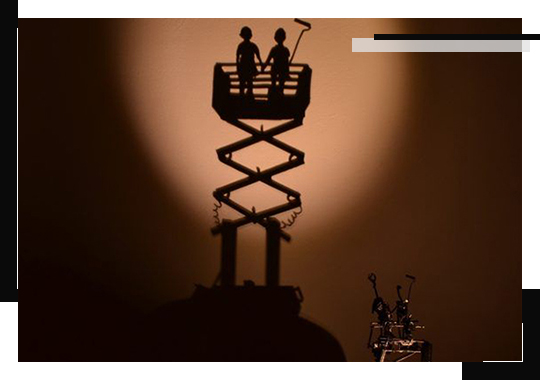 Cycladia invites you to travel to the hidden and mysterious universe of Teodosio where, as he himself quotes “reality and fantasy blend”, resulting to a game of shadows that beautifully violates our perception system.

A do-not-miss event for the 2015 summer closure!