Greece is principally famous for its exceptional olive oil, the agricultural products, its unique Mediterranean cuisine and its rich history dating back to Ancient Times. The one thing left out of the list is the domestic production of high quality beers, a section that fairly claims its participation in the “Quality Greek Products” list! 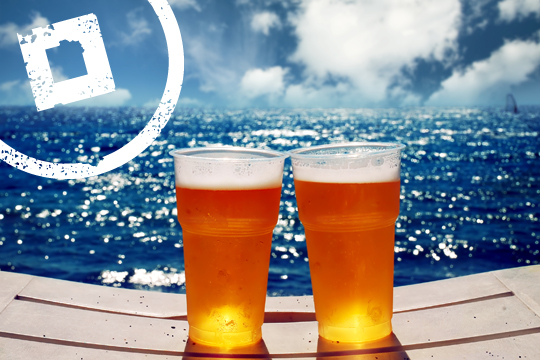 The history of beer is vast and beer lovers around the globe just countless! Travel with us in this hidden part of Greek tradition and be a Greek beer lover too!

The best breweries and microbreweries in Greece:

Craft is a genuine example of success. A small brewery, aiming exclusively at quality and not quantity, produces only 6 unique types of beer full of aromas and flavor. The smoked Craft beer is just excellent! 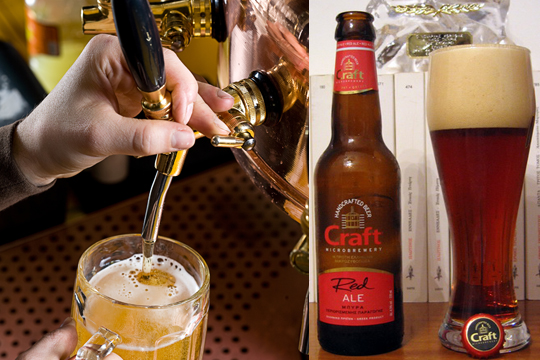 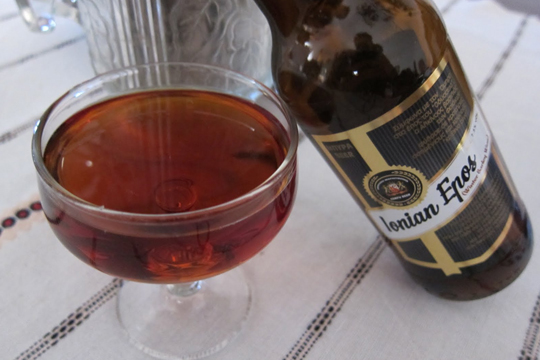 The two varieties of “Piraiki Microbrewery” are the perfect outcome of tradition and technology combination, leaving the best impression to those who taste it. After 6 months of maturity, the blond pils with its elegant perfume or the brown Pale Ale with its fruity flavor are ready to enchant you. 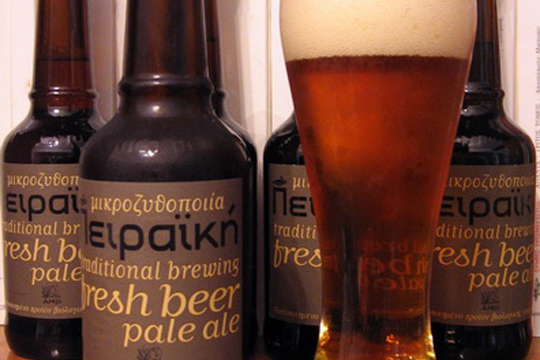 An organic beer which originates in Rethymno, Crete Island, with fresh authentic taste. This small brewery produces blond and black beer with an elegant aroma of hops and malt, leaving a sweet taste in the mouth. 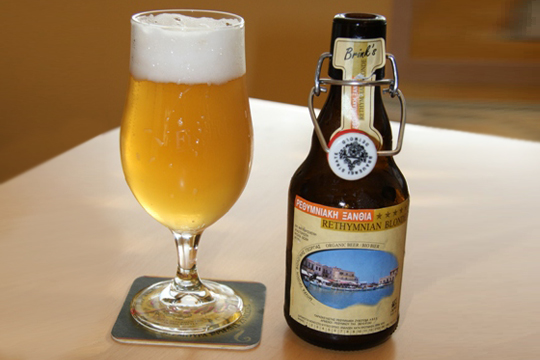 Fix Beer has been served in Greece since 1864, having acquired thousands of fans. The brewery that produces Fix also produces the organic B29 beer worthy of your attention. 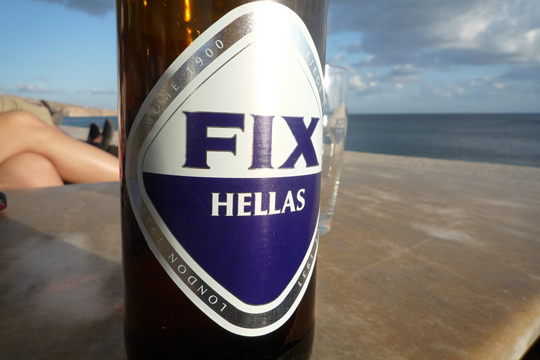 Macedonia Thrace brewery produces 4 varieties of beers including the leading Vergina Premium, Weiss and Red, which are 100% Greek products. Since 1999, the legendary Macedonian brewery exports beers abroad and has gained a great number of fans worldwide. 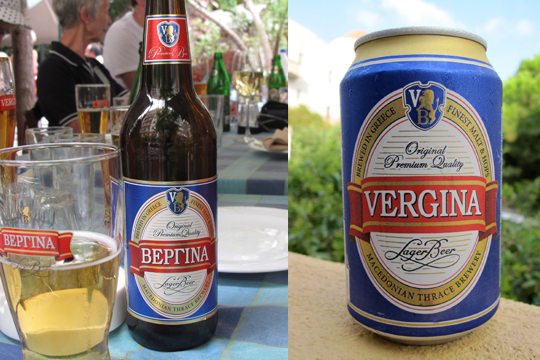 The Athenian Brewery S.A. is one of the largest breweries in the country with the famous Alpha beer, exclusively made of Greek barley, popular among beer fans due to its light taste. 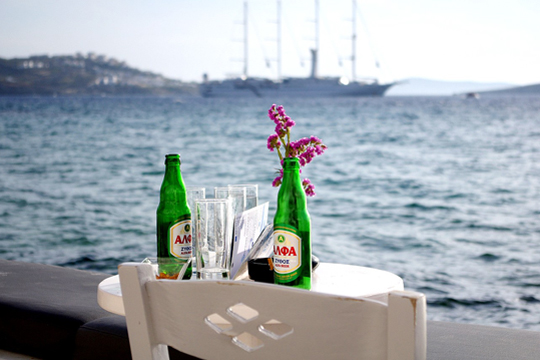 Microbrewery Septem is a new addition in the history of Greek beer stealing the spotlight with its fresh, non-pasteurized quality beer. 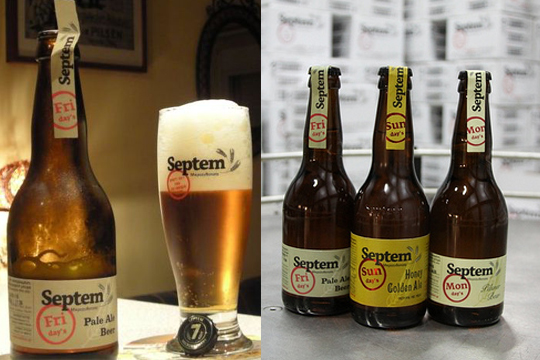 Its rich aroma of hops and slightly spicy flavor, makes Neda from Messenia one of the favorite Microbreweries. 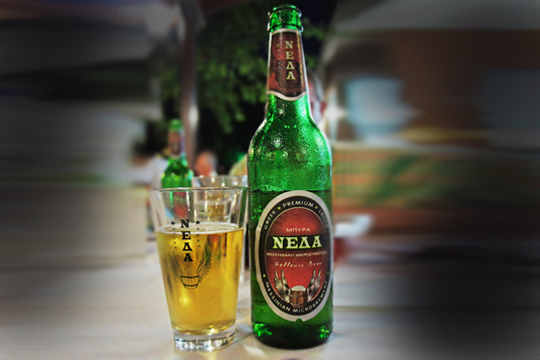