Following the festive month of July Cycladia returns with the Fest Calendar of August & September featuring some of the most exciting festivals of the season. 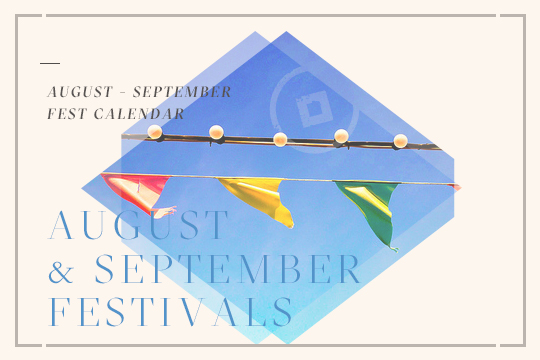 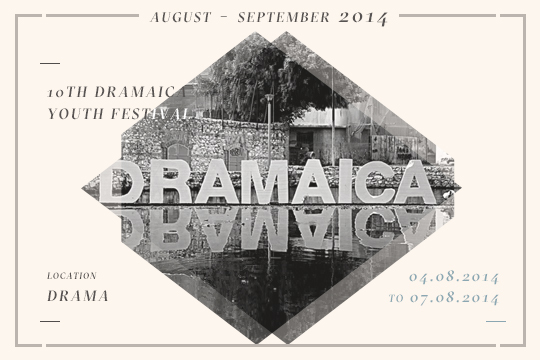 For the youth of our land this is an opportunity to shine. Participate at this summer festival and let your talent sparkle. 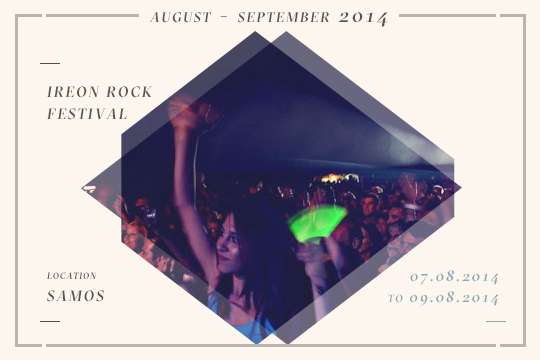 Ireon music festival will be rocking the summer scene of Samos. Get ready to pump up your adrenaline with the most uplifting tunes of the season. 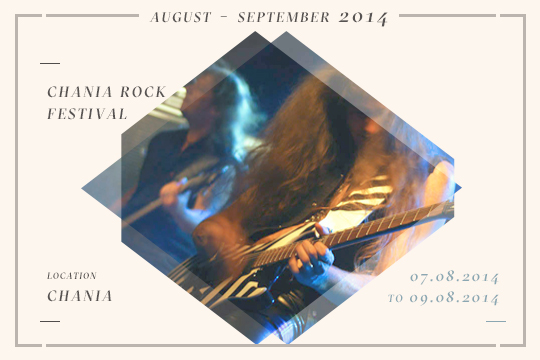 Step into the depths of rock while embraced by the medieval ambiance of Chania and be inspired! 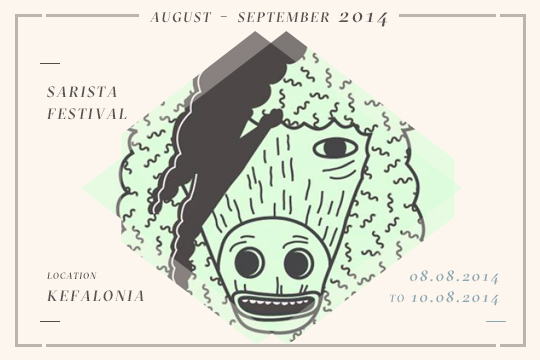 Attend the grand festival of the Ionian and dance the summer away, enjoy various music performances of Greek & foreign artists along with exhibitions of photography and crafts amidst a scenery beyond imagination. 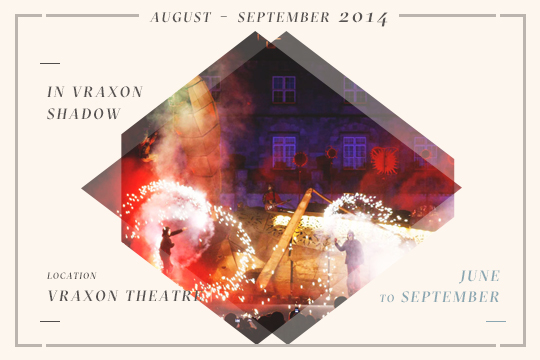 In “Vraxon shadow” let the music travel you to the depths of summer with the lyrics and voices of some of the most amazing Greek performers. 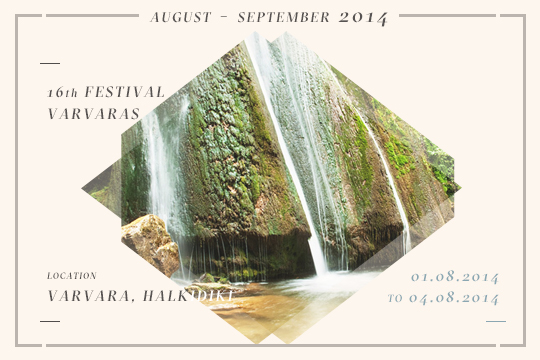 Let the soothing Greek melodies lure you into summer’s magic at this upbeat event! 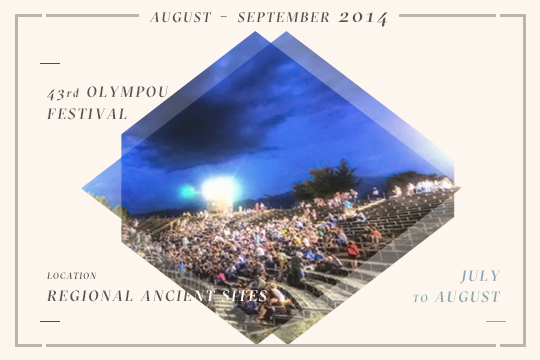 Climb up the summit of culture through art, dance, music, theatre and many more outstanding artistic performances. 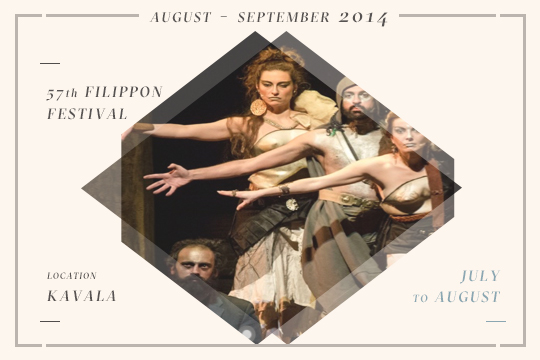 Participate at this cultural fiesta of theatrical performances and readings of ancient and modern masterpieces.

As a great supporter of all cultural and creative projects of Hellenic inspiration Cycladia wishes you an extra festive summer season!