Summer in Greece is not just beach and sun.. summer is culture! And which is the most interesting cultural proposal of Greek summer? The Athens and Epidaurus Festival, of course! 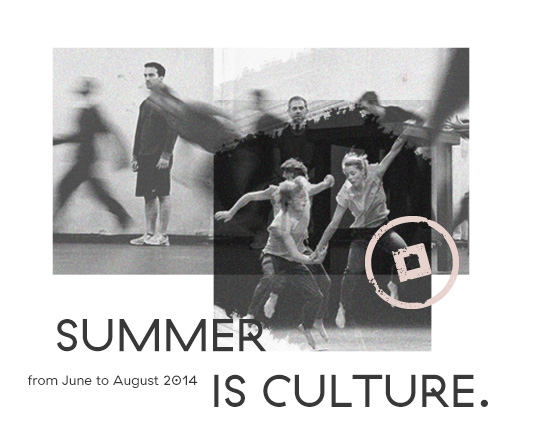 Greek drama, Greek classic and contemporary theatre performances, contemporary dance events, lectures, music concerts and many more: from Dimitris Mitropoulos and Maria Callas to Dimitris Rondiris, Bunraku puppet theatre and the Peking Opera.
The events take place from June to August in many venues of utmost cultural value throughout Greece, such as the Odeon of Herodes Atticus, the two ancient theatres of Epidaurus, the Museum of Cycladic Art, the Onassis Cultural Center, Megaron-The Athens Concert Hall- and smaller venues such as the French Institute, Bios and many others.

What really sets Athens apart from any other world capital is its unwavering devotion to the arts. Greece’s ancient heritage and mythology has been a permanent source of inspiration, thus, the art performances of the festival offer the opportunity for a deep plunge into the country’s history. 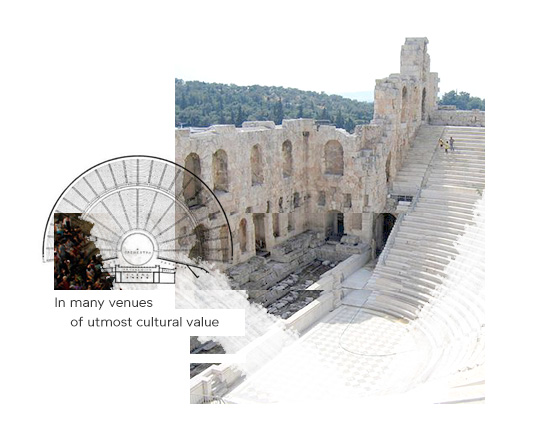 Indicatively, the Odeon of Herodes Atticus is just a few meters away from the spot where ancient Greek theatre was born: the place where the works of the great ancient playwrights Aeschylus and Aristophanes were first performed. The Odeon is the ideal place to watch a performance on a warm summer’s evening.

And what could be said about the Ancient Theatre of Epidaurus which has been reborn more than half a century ago with Ancient drama plays… one can feel what Ancient Greeks felt when watching a performance in this spectacular monument of the most exceptional acoustics. 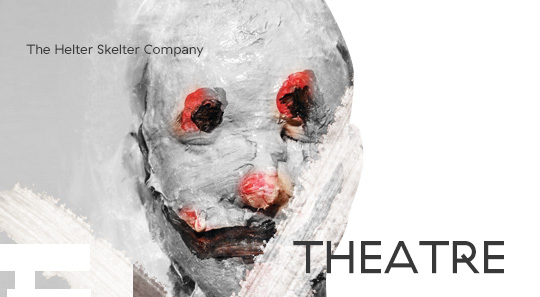 The Athens and Epidaurus Festival continues to highlight and promote the work of Greek young artists and present contemporary trends in art productions from around the world.

It has therefore included twenty-seven Greek theatrical productions, many of them featuring theatrical companies comprising by young people, seventeen of which are directed by artists making their Hellenic Festival debuts. Performances are in Greek but in the program you will find summaries in other languages too and English surtitles for the Festival’s productions.

Worth mentioning is that six of those unique performances, are guests from abroad in the context of a cross-cultural dialogue among the Greek, European and Chinese theatrical scenes. 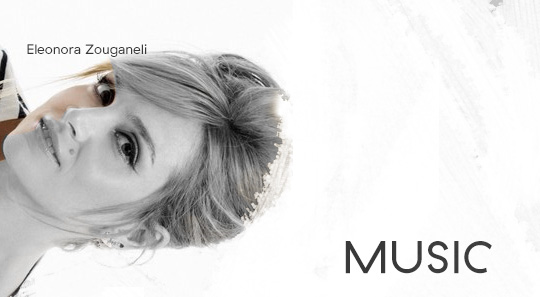 Among the most interesting performances, Cycladia highlights the following: 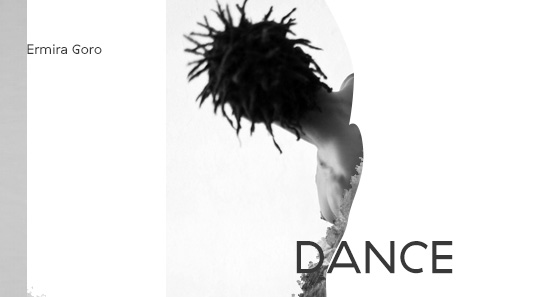 For a full list of performances, venues, transportation and ticket reservations see: www.greekfestival.gr/en/