Just in time for the festive rush of the season Cycladia has gathered for you the hottest festivals of July in its exclusive Fest Calendar. Pick the date and location of your preference and step into the summer’s swing. 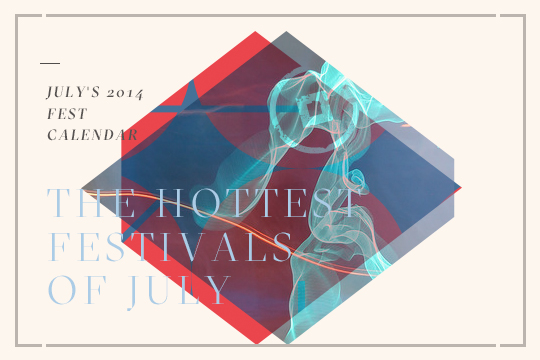 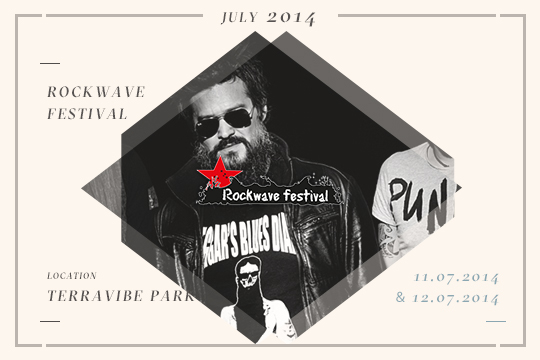 Follow the rock wave to the gates of the TerraVibe Park and free your mind with music. 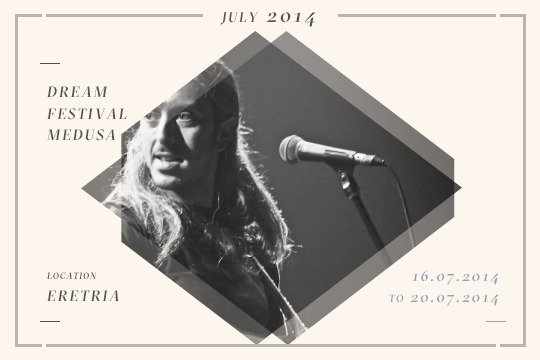 Participate in this exquisite festival of music, art performances and activities and embrace the summer in the most spirited of atmospheres. 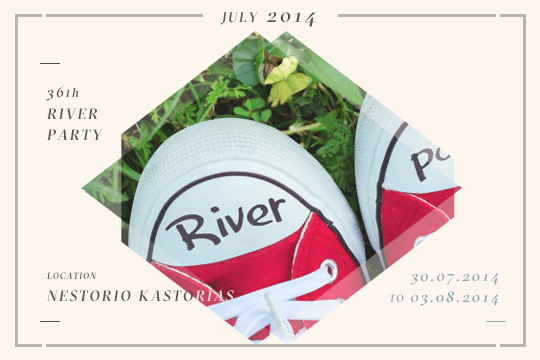 Continuing its successful course the River Party of Kastoria will be rising the temperature once again in the heart of the summer. Prepare to step into the frenzy of the season. 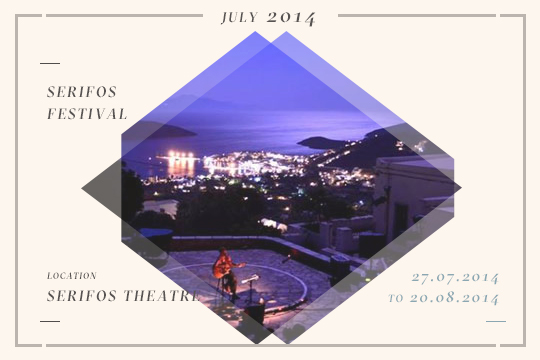 Attend this summertime festival and step into the groove of the summer with spectacular performances by renowned Greek singers and actors.

The Festival of the National Theatre of Northern Greece 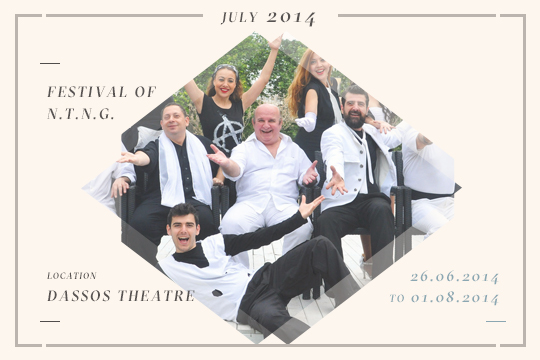 Join the spectacular concerts and theatrical performances of some of the major Greek artists in this landmark of festivals. 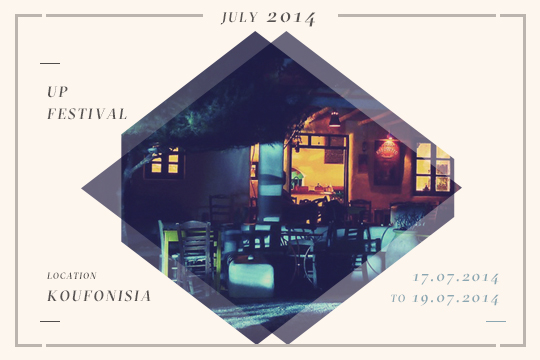 Prepare yourself for the Big Stage, a musical festival featuring some of the finest bands of the Greek music scene. 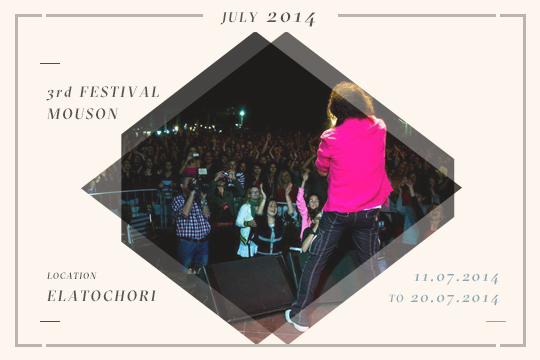 Witness a music summer festival in the arms of nature and enjoy a series of dance and musical performances that will elevate your senses. 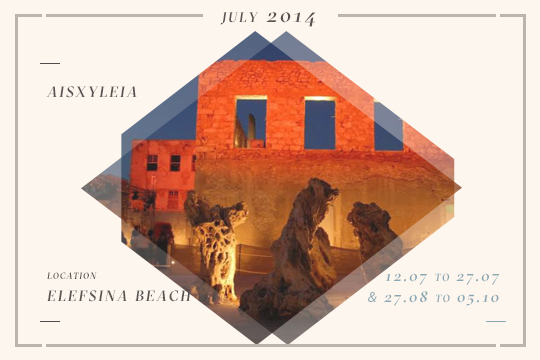 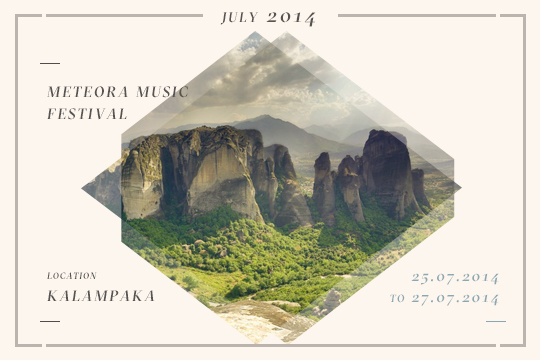 Let the music travel your senses in a fairy-like natural environment. 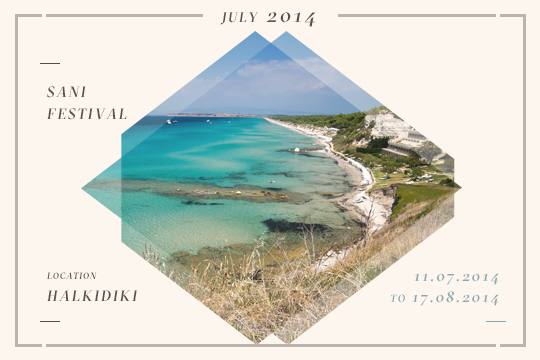 Join this cultural celebration of music, dance, cinematography and artistic inspiration at the Sanni Hill of Halkidiki. 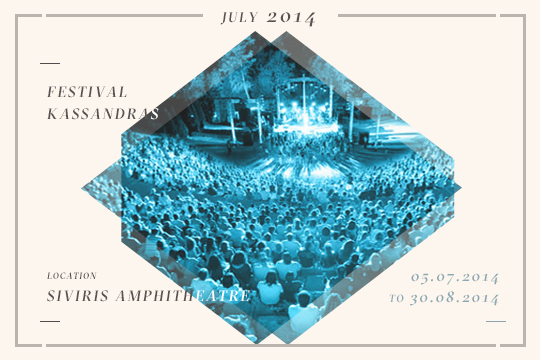 Embark on a summer journey of arts and culture through a series of theatrical performances, music and artful inspiration. 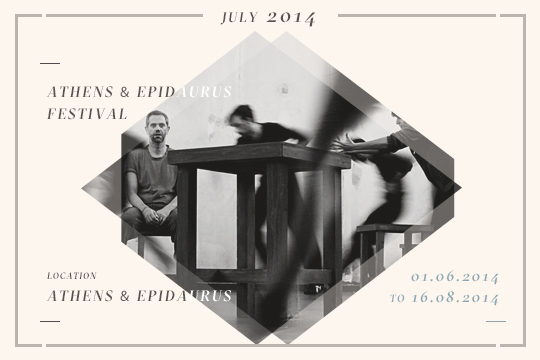 Don’t miss the opportunity to attend one of the hottest festivals of the summer featuring 27 of the finest artistic performances from the native art scene at some of the most famous cultural sites of Greece. 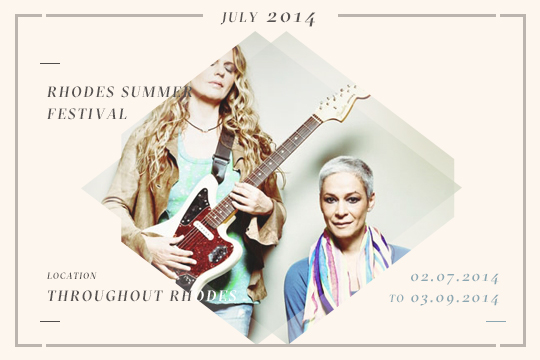 Rhodes turns on its interactive mode blending all authentic forms of art with the digital era. Don’t miss this one of a kind event!