Sneak a Peek at the Most Celebrated Premiere Nights in Athens!

Each year, Athens becomes a meeting point for international film stars, filmmakers, and passionate film lovers from Greece and beyond with the Athens International Film Festival. The Festival intents to highlight lesser-known aspects of independent cinema, introduce audiences to some of the best productions of the year and initiate the opening of the upcoming movie season.

The Opening Nights of the festival were founded by the Athens Film Society (a Non-Profit Organization) in September 1995 and continue to strive since. The screenings take place at some of the most central and beautifully fitted Athenian movie theaters as well as in other cultural venues: Odeon Opera 1&2, Danaos 1&2, Ideal, Greek film library and Onassis Cultural Centre. 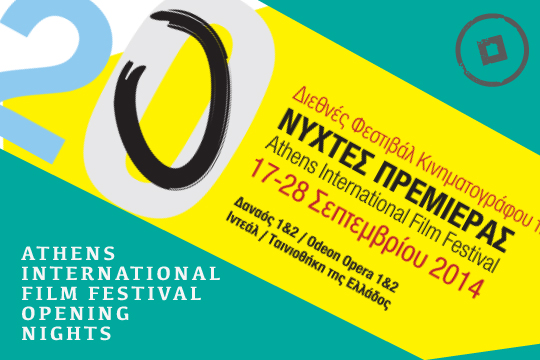 Celebrating its twenty years of existence, this year’s Festival began with a joyful yet nostalgic ceremony and the hilarious “Relatos Salvajes” on the 17th of September at the Concert Hall.

The spectacular anniversary program (from the 17th to the 28th of September) comprises of premieres, great unknown movies, Greek revelations, electrified music documentaries and an extraordinary gala event at Technopolis (Gazi area, Athens centre) that will be remembered.

During the Opening Nights of the 20th International Film Festival anniversary, guests will have the opportunity to enjoy the “Architecture and Cinema” event along with 100 new films from around the world and Greece, three competition sections – including one of the little world competition sections, 6 special tributes, debates, the “Music and Film” – special features, 11 documentaries and over 60 Greek short films.

Ticket prices are based on individual screenings or you can purchase a multi-film pass. 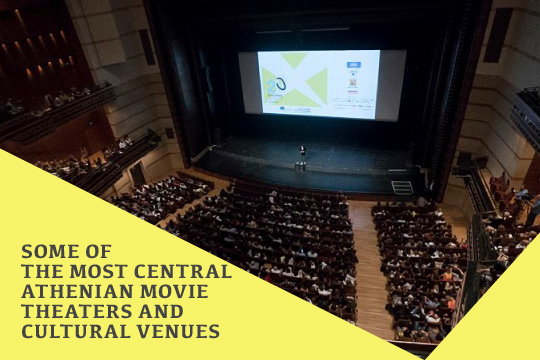 The main sections of the festival are the competitions (a choice of films of the official International Competition section), Music & Films in competition (unforgettable or little-known parts of musical history and new musical trends), Panorama of world cinema, Greek short stories, Music & Films – out of competition- Documentaries, Cinema on the Edge (controversial material and revolutionary narrative forms), Midnight Movies, Short stories, Special Screenings, Retrospectives and Premieres (productions of the coming season). 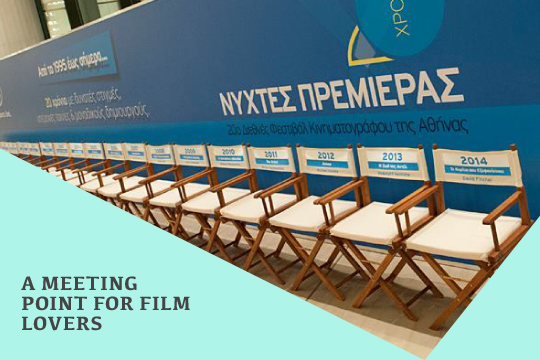 “Cinema was created to capture an eternity that constantly changes shape. Papadiamantis is the greatest Greek filmmaker who ever lived – just read his books and you’ll see – same as Tsitsanis”. Christos Vakalopoulos (Writer & Director)

Cycladia presents a list of the highlights of the upcoming Opening Nights of 2014 at Athens International Film Festival: 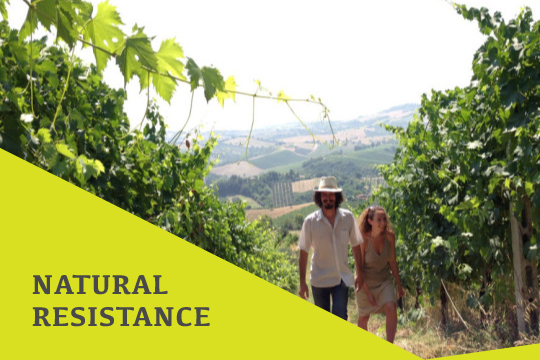 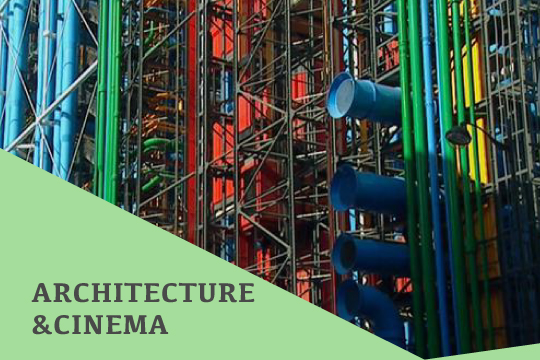 Description: A series of documentaries that put the viewer in front of a building and cause to observe the form, the texture of the walls, the interior and the play of light and shadow as it fits in the wider environment. (Section: Architecture and Cinema)
Details: 24th of September, IFG 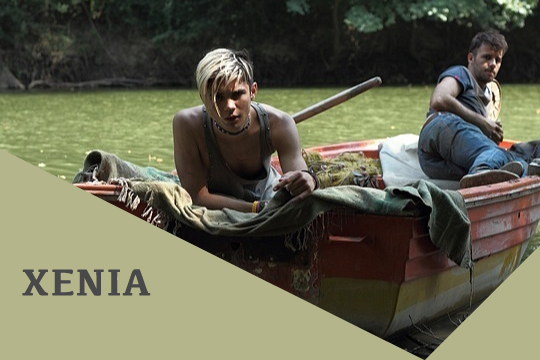 4. Pulp: a film about life, death and super-markets 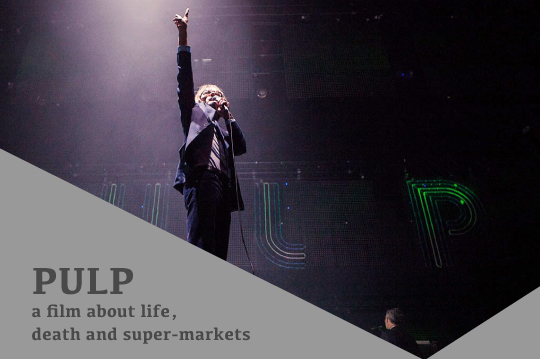 Description: The spectacular return of the indie band in Sheffield for their last concert (Section: Music & Films- In competition).
Details: 26th -27th of September, Danaos 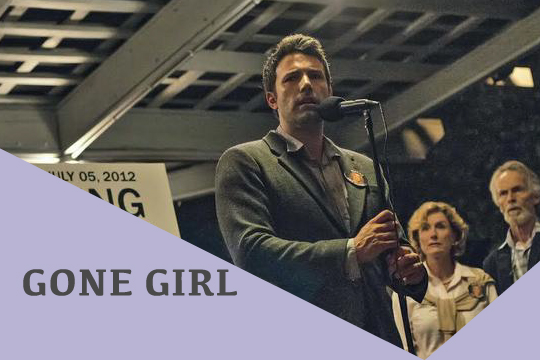 Discover indie diamonds from all around the world and feel the rhythms of the vivant Athens from the 17th to the 28th of September 2014.

Cycladia welcomes you to be part of one of the greatest premier nights of all time. Be there!