Feel free to free your feelings: 10 + 1 best places for Yoga in Greece

Greece is the land of ancient Gods, the land where the Sun had been worshipped as in no other place. Greece is the country where one can definitely find the ultimate destination for their relaxation and contemplation. 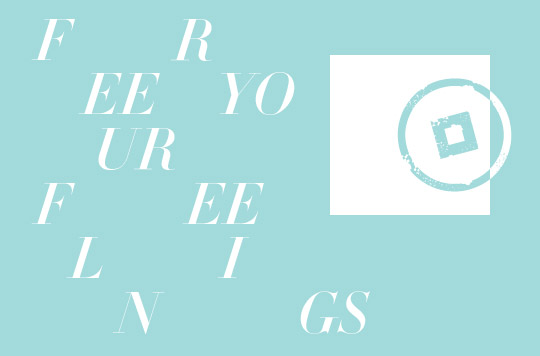 Thousands of people from around the world flow together in various places throughout Greece in order to find their magic place of serenity where they will be able to practice yoga in its different forms.

Cycladia has collected for you the 10 + 1 best places in Greece where yoga and spiritual travellers, either domestic or not, will discover its mystic beauty! 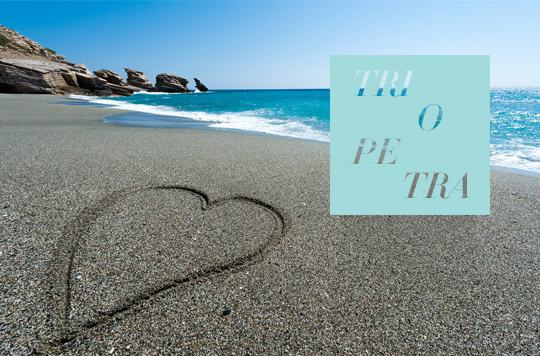 i. Triopetra in the southern coast, Rethymno, Crete, is a place of great serenity. Sun-bathed all day long, with waters that embrace your feelings, and cliffs that will trigger your adventurous inner self, everyone, whether an experienced yogi or an amateur one, will get linked to the gifts and spirits of nature. 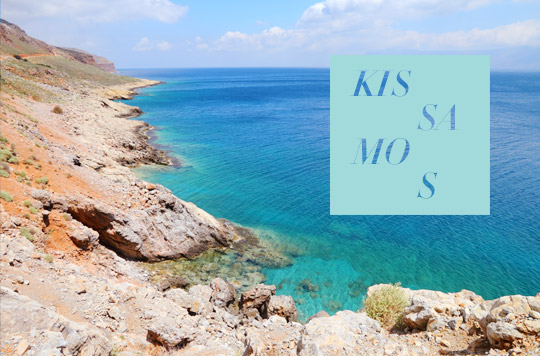 ii. Kissamos is another place in Crete where yogis may find a retreat that will never forget. Near the historical and outstanding city of Chania, Kissamos makes for a spot in the biggest island of Greece where peacefulness will find its quintessence.

iii. Last but not least is Chora Sfakion, a mythical place which exhales the hidden aura of its past. It is also a historical place embracing visitors with the charm and the glory of the old times.

Evia: A breath away from Athens 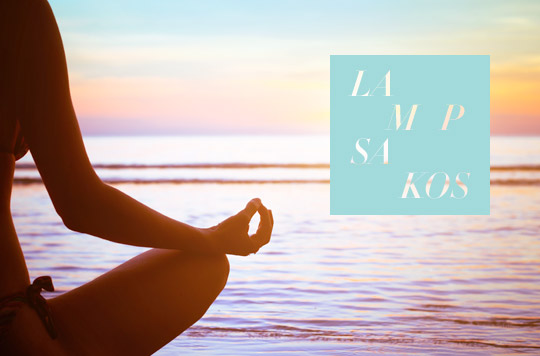 i. Lampsakos is a very well-known town in Evia, the second biggest island of Greece. Less than 2.5 hours from the metropolitan city of Athens, this place offers a harmonious symphony between the mild climate and the heart-warming scents that the land transpires. 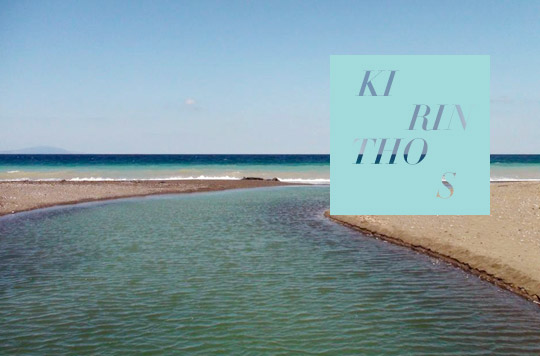 ii. Kirinthos in Southen Evia is a small paradise on earth. Just 160 km from Athens, it constitutes a serene place where yogis can practice their rituals in absolute concentration, while enjoying some of the best amenities the area has to offer . 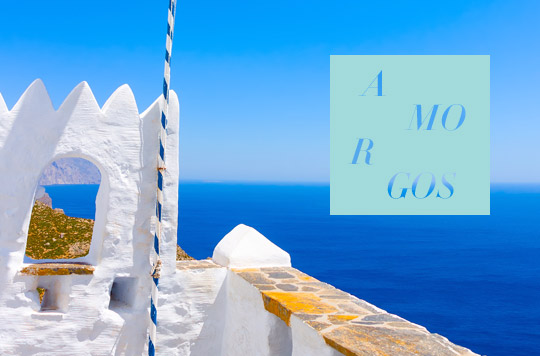 The wildest and the most adventurous island of the Cyclades, Amorgos, gathers every year a big amount of yogis who wish to combine their retreat with the mountainous yet intriguing landscape. 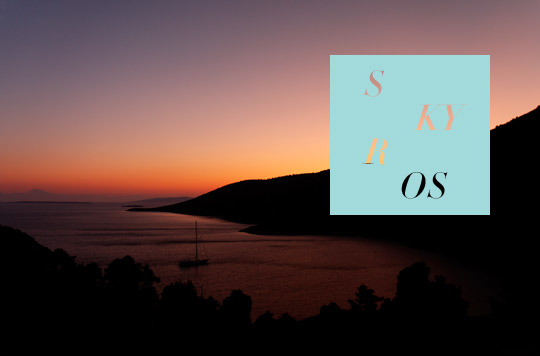 Skyros is the island meant to keep the ancient Greek atmosphere alive. The ambience of calmness along with the natural fragrances and the stunning waters constitute a place where yogis may find their inner self while letting the light penetrate their souls.

Mani, Peloponnese: The deification and the wild splendour of nature 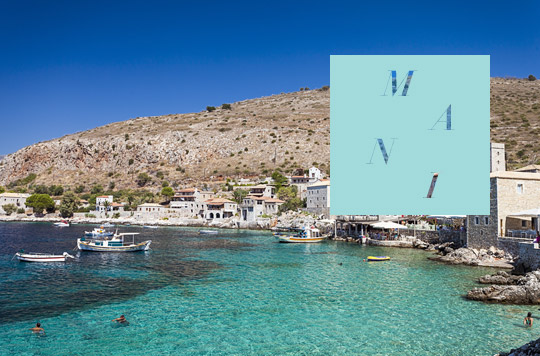 The mostly undiscovered and wild region of the Greek southern mainland is always a highly preferred destination for those who practice yoga. The religious importance the place has always had contributes to the serenity the place exhales.

Filopappou Hill: The heart of Athens beats in calm 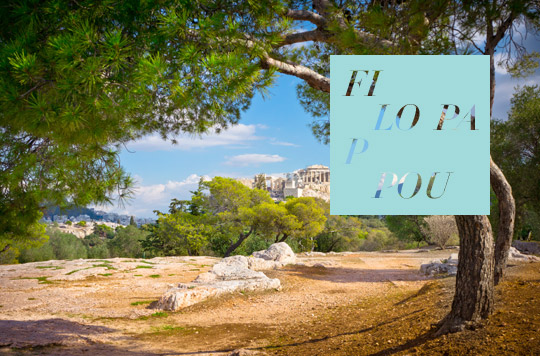 Yogis in Athens gather every now and then on Filopappou Hill, the hill that stands right opposite the Acropolis. It is self-explanatory that this place carries the absolute ancient Greek spiritualism while exhaling the energy of the city’s vibrant life!

Milos: The island of the open mind 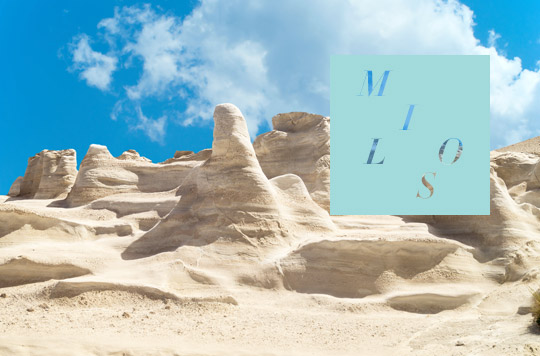 Melians are known for their good spirit, their open-mindedness and their love and affection for their island, Milos. Adding the cerulean waters and the charming beaches, one may understand that yogis are to find an oasis for their retreat, while being in the liveliest insular complex, the one of Cyclades!

Mykonos: The island of the winds that diffuses the spirits of wellness 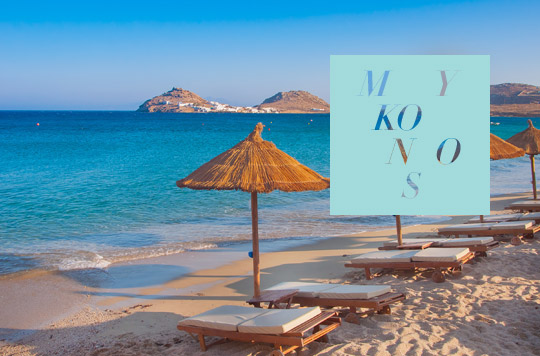 Some people might never think of the cosmopolitan island of Mykonos as a place for practicing yoga. The practitioners know really well that the idyllic places for yoga practice are those who can offer the calmness of paradise. Mykonos is one of those places!

If you are ready to dive into the ultimate calmness of the yoga practice and are looking for a place where history meets divine spirituality and serenity is found at its finest, then Greece and the places Cycladia proposes are your earthly heavens without a doubt!