Natural Treasure Trails: 1.The fabulous journey of the olive oil

The olive tree is a symbol of the Mediterranean heritage, a cultural landmark of southern Europe, adding to the wealth of the region. In the blessed soil and mild climate of Greece, the olive tree is found at its best bridging the past with the future. 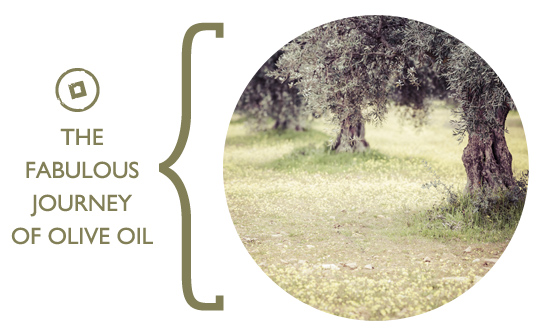 From the Olympic Games in antiquity where it was granted as a sign of supremacy to all the winners to the dinner table as a main ingredient of a balanced and healthy diet, the extra virgin olive oil of Greece is just priceless.

Cycladia made a thorough research on how this treasure is produced and presents the journey from the olive tree to the olive oil.

Stage One: Collecting the olives 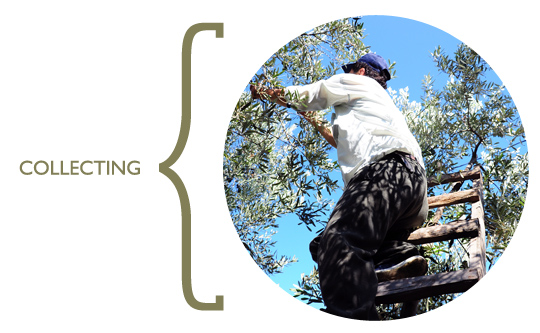 Olives used to be collected manually, the workers would shake the olive tree with a stick and collect them one by one from the ground, being really careful about the quality of the olives that were put in… the bag.

Nowadays, things are mainly machine-based. Large-scale growers now use a device that does all the work along with a special net keeping the olives from hitting the ground, avoiding harming the sensitive fruits and jeopardizing quality. Just as gold, olives must remain intact and maintain their value so as to be able to show their superiority among others of the sort. 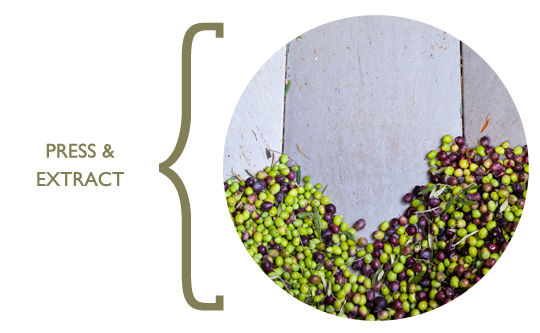 After the olives are carefully picked, then all leaves, twigs and stems must be removed before the malaxation begins. Malaxation is the process of crushing the olives, allowing the tiny oil particles to bunch together while some water is being poured until they become a paste and are then stirred for 20-40 minutes.

Following that, the paste is being sent through a separator, which –when spinning– forces the olive paste remnants to the sides of the compartment, while water and oil are extracted. Later on, the oil and water are detached. Finally, the oil may be refined, bleached, or aromatized.

Stage Three: The oil at your very disposal 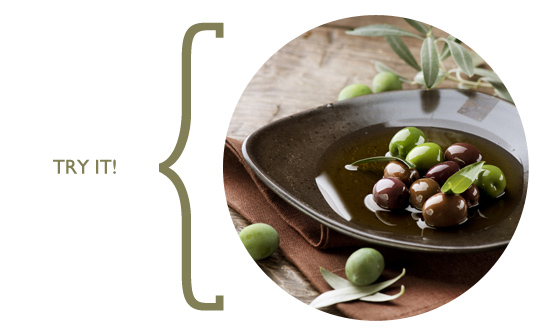 It’s not only the flavour, the magical texture and scent! Olive oil has also various health benefits that cannot be ignored. It prevents heart disease, cholesterol and diabetes and it is a main component for the production of cosmetics and hair products.

You won’t know until you try it.

Cycladia presents Greece’s number one natural treasure in many local specialties in its guides.

Read through and keep up to date because more treasures are about to follow!