The 10 things that the Greek crisis has revealed!

Posted on November 8, 2013 by Cycladia Greece

Can the Greek crisis be seen as a chance?
It is widely known that Greece is reeling under a dire crisis, both financially and socially. People are now obliged to resume life as they used to know it and seek new ways to turn crisis into their advantage. But this is neither an easy task nor something that can be lightly accepted. 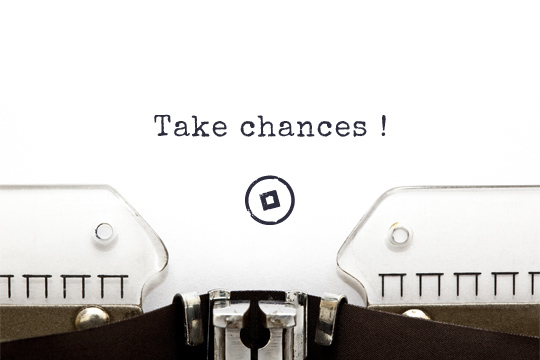 Many say that crisis can be seen as a chance to re-examine our way of living and breathe our acquired knowledge into a positive and creative transformation. Although the struggle to make ends meet in everyday life may cause inner and outer inertia, there are a lot of alternatives that can really reactivate and release people’s powers and good spirits.

Greeks are known for their resourceful and creative minds and their ability to turn an obstacle into an opportunity.

As such Cycladia has been observing, researching and gathering information to present you with the 10 things that crisis has revealed:

1) Flea Markets and local stores have become a major component of the retail chain, benefiting shoppers and vendors alike. As a family outing type it allows families to spend quality time together and do their shopping in reasonable prices while enhancing the value of the local community.

2) Greeks are coming up with creative ways to reuse urban spaces and places. Now that things have been financially tight, parks, squares and other public places is the new “hub” for socializing, playing with kids and meeting friends, reining in excessive spending.

3) Art is becoming accessible to all, with a surge of free festivals, concerts, performances and other cultural events bringing people together under the cultural veil of art.

4) Public transportation is now a top choice for our travels reducing traffic and environmental impact. Greece is adopting an eco-friendly mind set.

5) Returning to homelands is also a quite popular phenomenon breathing new life into the once abandoned neighbourhoods of the islands and the greater region of Greece. Now that people cannot easily afford the living costs of the big city, they return to their homelands, where they enliven the business prosperity of the regions with creative and innovative solutions while at the same time reducing the number of citizens of the overpopulated cities.

6) Investing in farming and agriculture is now more important than ever. Many Greeks rediscover the goods that the earth has been blessed with and utilize all available resources and ground-breaking production technology to their advantage.

7) The Do-it-yourself trend is now the king of everything. Old things, like furniture or electric devices, can now be transformed to modern and hipster-like items disconnecting completely from their former use. Such things can be used for storage, art, décor or any other form of home furnishings that you can imagine.

8) Also, cooking has become large and much more affordable than eating out or delivering in house allowing the younger generation to be more self-dependent.

9) Greek Start-ups are all around. Youngsters give their best to escape from the increasing unemployment and all the obstacles the current situation puts forward through innovation, new entrepreneurship ventures and ground-breaking business ideas.

10) The decrease in hospitality costs had an immediate impact in tourism: travelling to and within Greece is much cheaper nowadays and accessible by all, giving Greek tourism the push that it needed.

To sum up, the financial recession has given us the chance to reset priorities and develop creativity. In times like this we just need to have our eyes and minds open, instead of just… grousing.

Greece has been called to act in the name of crisis and will eventually find its way… to a new era of prosperity!

This entry was posted in Culture, Cycladia Posts, News of Cycladia, Tourism Insight. Bookmark the permalink.